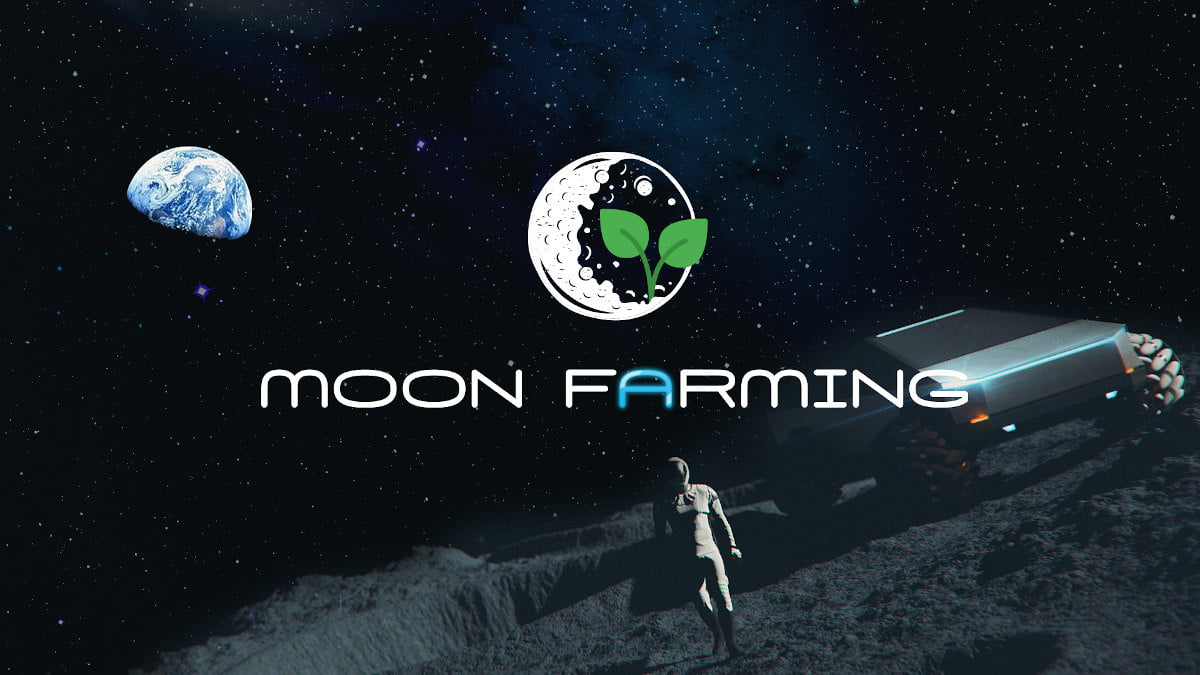 Moon Farming modern farming game seeks votes for Linux with Windows PC with a Prologue. Developed by the creative minds of SimulaM. Due to work its way onto Steam soon.

Moon Farming is a free-to-play modern farming game on Steam. Due to releasing soon for Windows PC, but holds hope for Linux.

Honestly… we didn’t have plans for LINUX, but if we will see huge demand – then for sure.

This is the reply from the Discussion post. The game is developed in Unreal Engine 4, which is a good sign, being a more native engine. But Moon Farming developer SimulaM certainly offers hope in the comment above. Plus, you can cast your vote by sharing some Tux Love. The game looks impressive with a more unique take on farming. The Tesla truck also makes an appearance in the Prologue as well.

The Prologue is currently live on Steam, as of January 6th, 2022. This is a Windows PC build but works nicely via Proton 6.3-8. Due note, this is a free demo version of the main upcoming game While giving players a chance to take on the new role of a super modern farmer outside of the traditional “Earth” games.

The gameplay provides new farming potential in a new Moon setting. CEO of SimulaM Maksym Vysochanskiy is saying: “Initially the first demo of the game was published during Summer Steam Festival 2021. And it got huge support and feedback from the community with sharing new ideas. Now, we are glad to present a new free version to all our community and new players too.“

Moon Farming Prologue will be free to download on Steam. Showing players the newest and most unique farming experience. Also, it supports 7 most common languages like English, Chinese, German, Italian, Russian, and other ones. Currently only available for Windows PC, but there is certainly hope for Linux.

Gleaner Heights Season 2 due to level up genre