#UndeadLabs, the studio behind State of Decay, #announced their real-time tactical creature battler, Moonrise. Now available for Windows PC and Mac through Steam #EarlyAccess and developed with the Unity game engine. Players adopt the roles of Wardens, elite guardians who must recruit and train a diverse array of wild, elemental creatures known as Solari.

Confronted by a daunting task—to heal those Solari corrupted by the Moonrise, a world-spanning catastrophe that changes the innocent creatures into their darker forms, the savage Lunari. Only Wardens who master the elemental affinities and build the most effective Solari teams can hope to prevail against the corruption that threatens their land. Moonrise is a multiplatform title with plans for a later release on iOS and Android devices.

Moonrise, which has been in closed beta since last March, combines the deep strategy of a collectible card game with the tactical pacing of a head-to-head fighting game. The result is a rewarding blend of strategic decision-making and fast-paced action.

Players battle NPCs and other players with a handpicked team of creatures called Solari. There are hundreds of unique skills for players to choose, and each Solari can be leveled-up and evolved along several different progression tracks. This variety allows players to experiment with a huge variety of team and creature builds to find the best fit for their preferred style of play.

Undead Labs will use player feedback gained through Early Access to fine-tune the combat balancing in the singleplayer campaign and PvP, as well as to polish all core game systems.

“Early Access has become an invaluable part of the development process and we’re incredibly excited to let the Steam community come in and kick the tires on Moonrise,” said studio founder Jeff Strain. “When you need honest feedback from dedicated gamers, there’s no better community than Steam and I look forward to hearing what they have to say.”

Early Access will be available through two premium content bundles, priced at $14.99 and $19.99. Each bundle includes exclusive Early Access content and a variety of in-game items offered at far less than the regular price.

Undead Labs have not denied or officially confirmed a native build yet, “Linux has advocates in the studio and we’re open to it. It’s really going to come down to how well Moonrise does in its current iteration.”
However, being that Moonrise is developed with Unity, so the the game does run in WINE, so we are expecting good things from Undead Labs. As a native Linux build would be a first for the developers, now available on Steam Early Access. 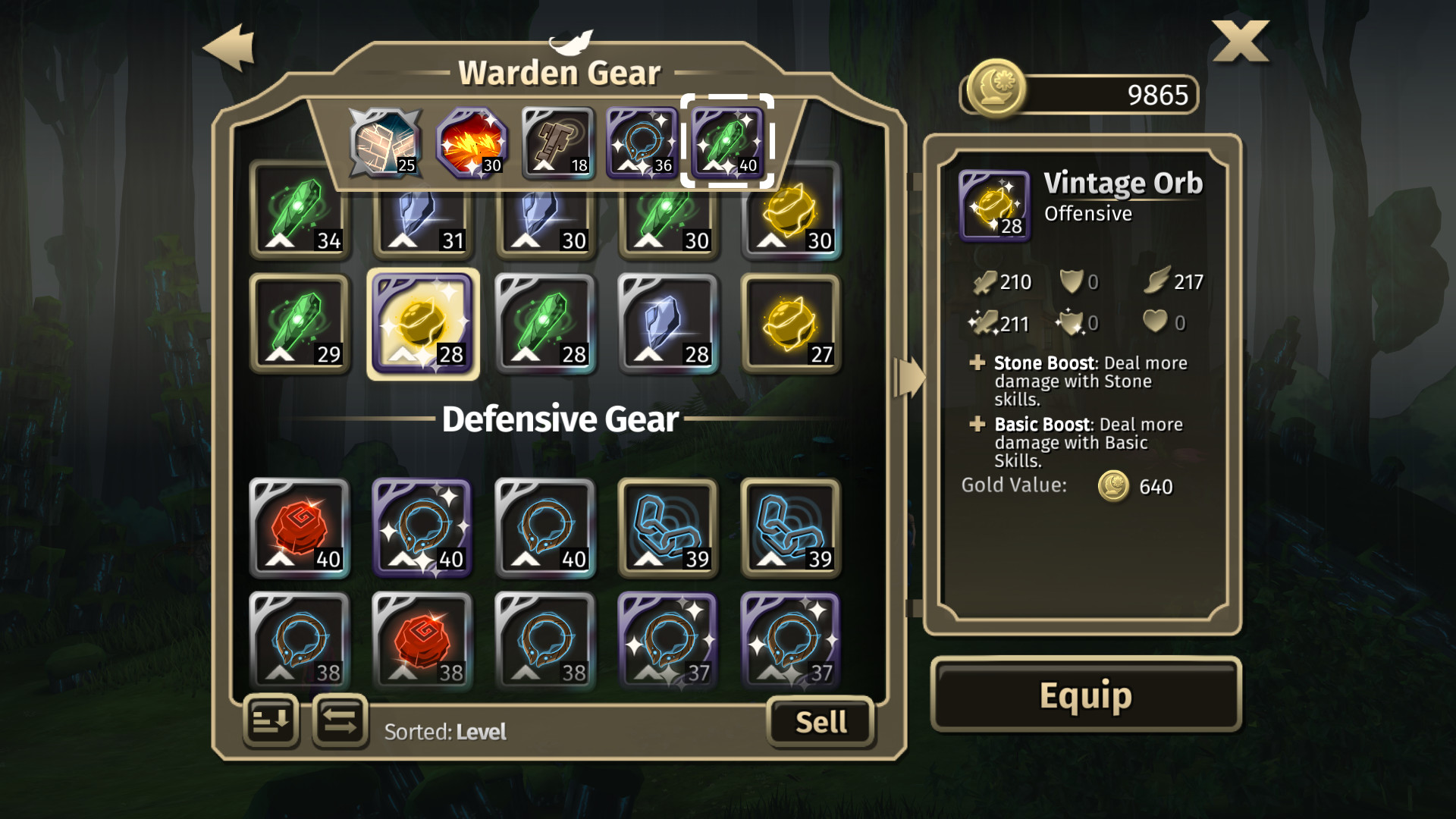 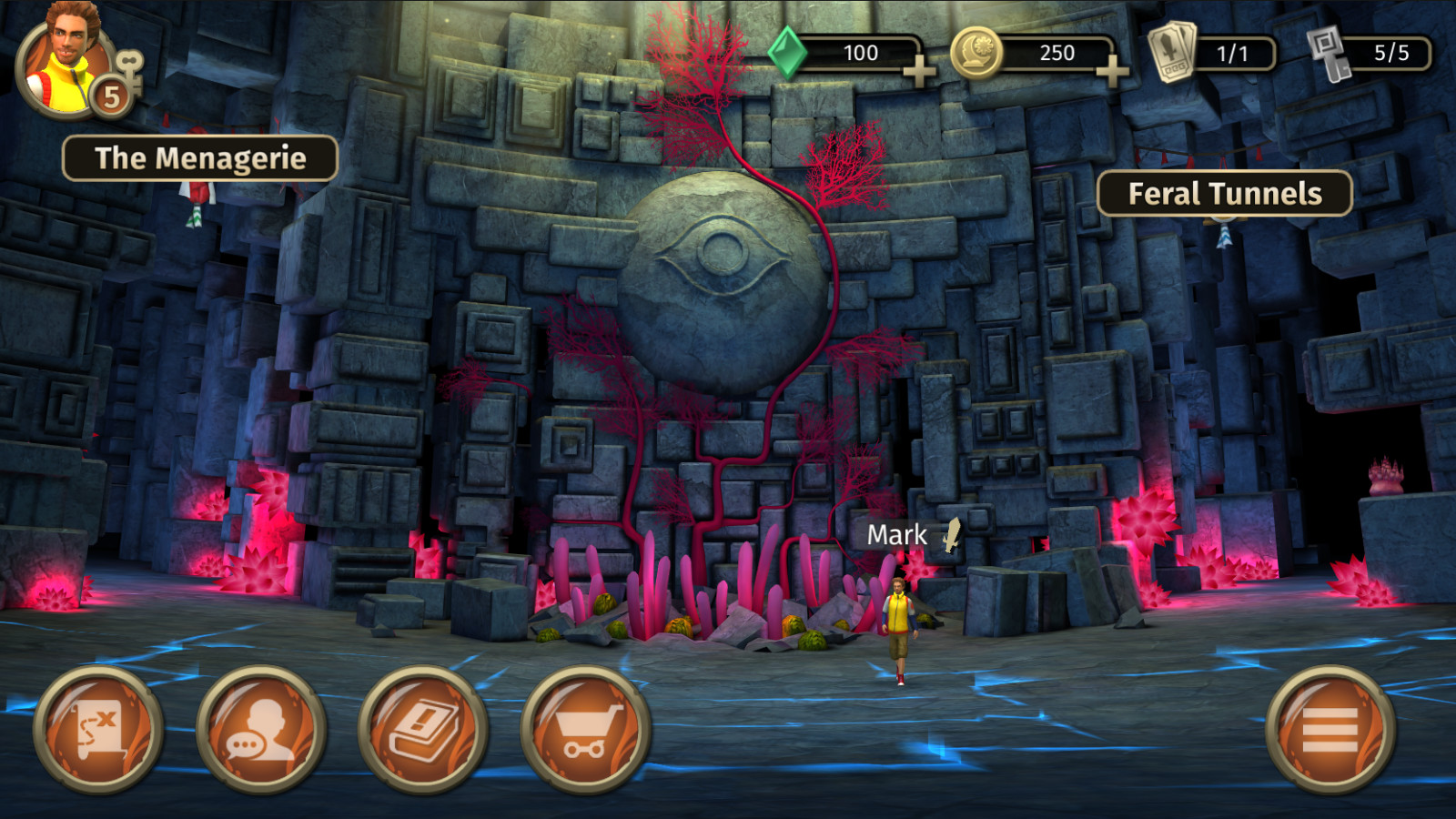 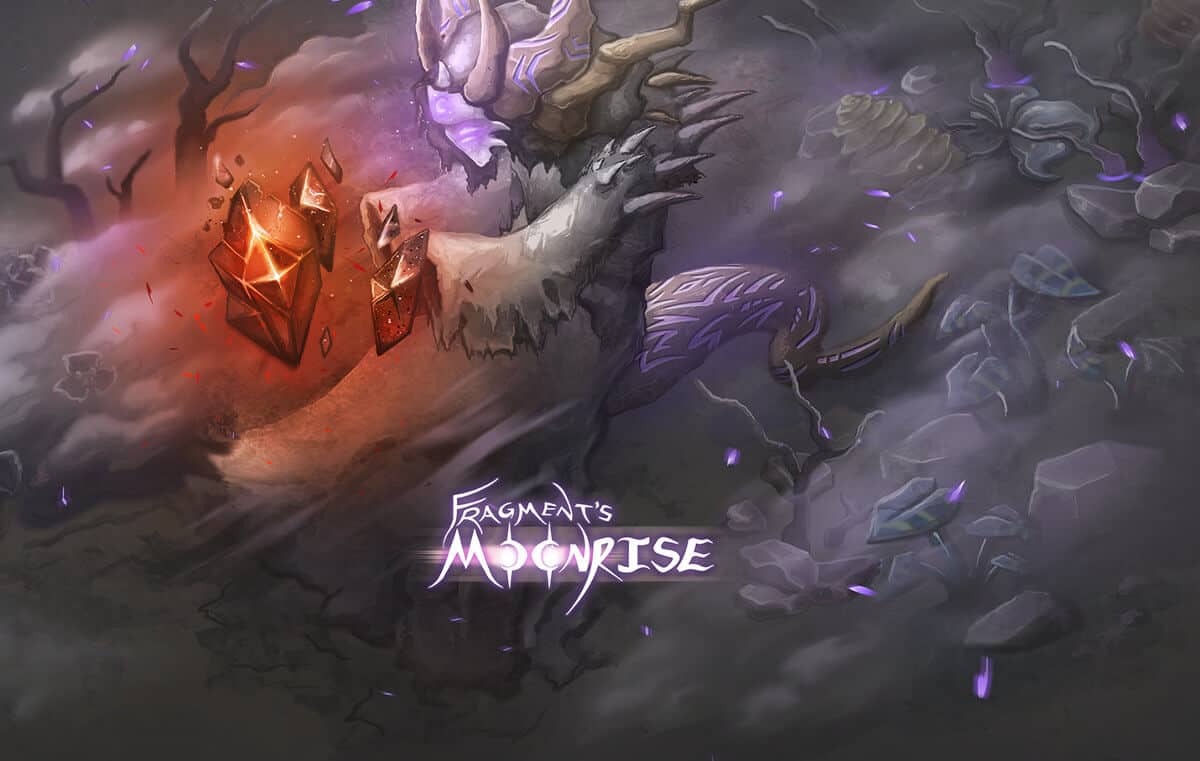 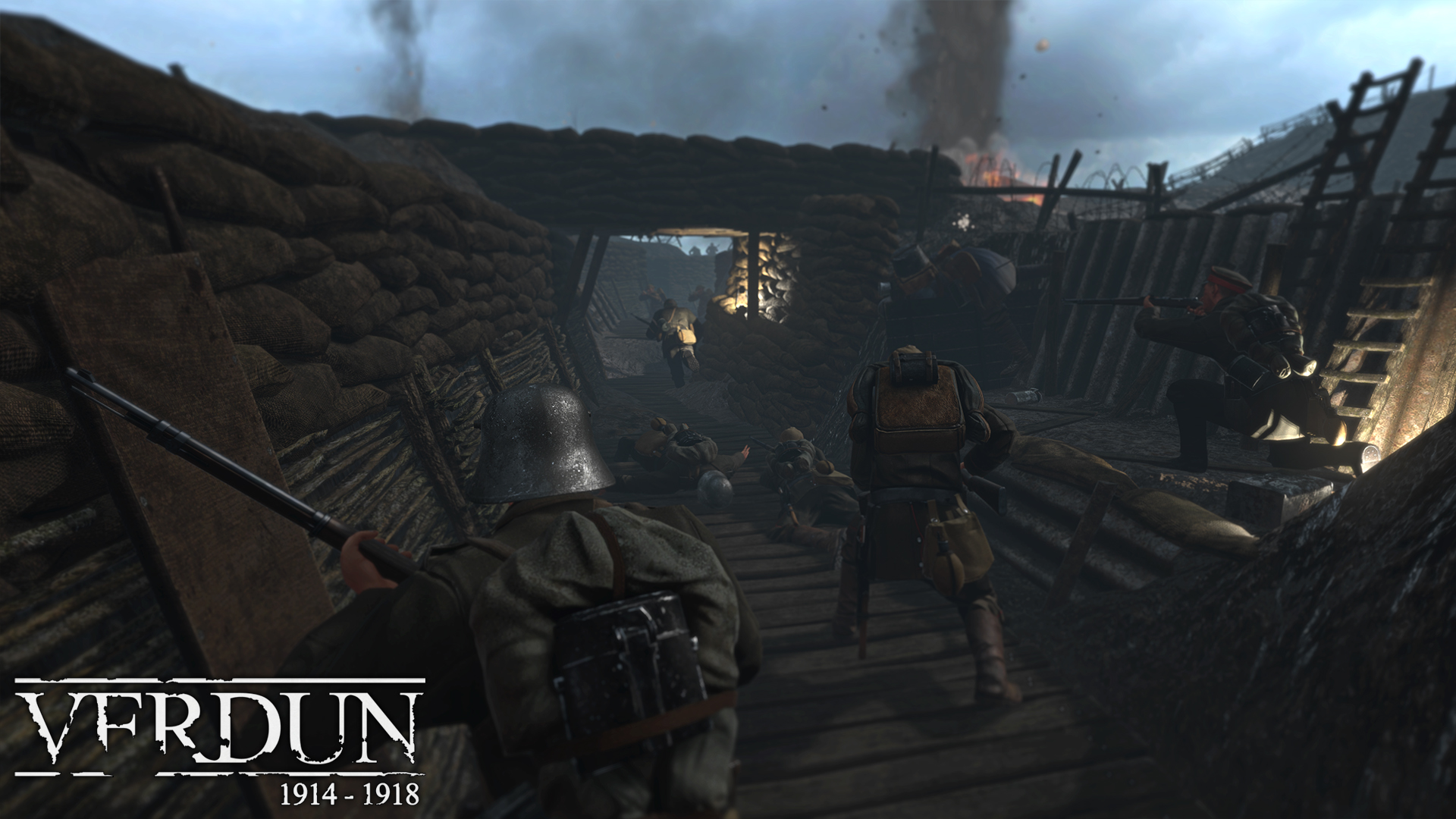