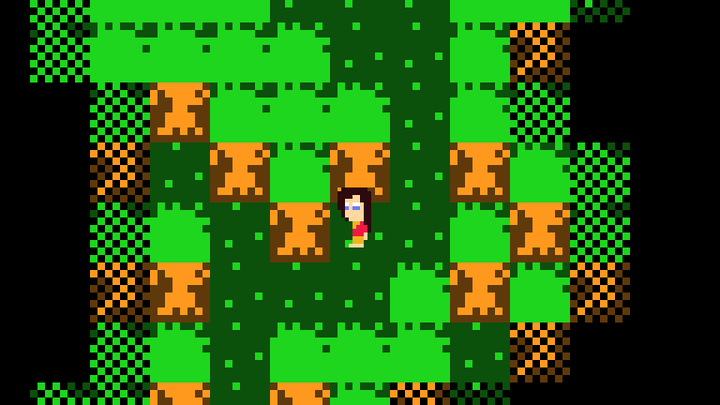 Approximately 2,064 games were produced during the Ludum Dare 28 game jam this weekend, all of which are available to play for free now through the jam’s official website.

This an international game #development #competition that tasks participants with creating games based on a theme. The jam has two parts: a 48-hour jam to be completed by single developers and a 72-hour jam that can be completed by teams. The theme for Ludum Dare 28, held Dec. 13 through 16, was “You only get one.”

All games developed during the jam are now available for public playing and voting. Voting will end on Jan. 6 at 9 p.m. ET and winners in each of the contest’s categories — which recognizes games that score high in innovation, fun, graphics, humor and presentation of theme among other elements — will be announced on the Ludum Dare website.

Games created during the jam include Fountain, an introspective by Super Hexagon creator Terry Cavanagh; Monocraft, a different take on Minecraft from Mattia Traverso; and Hypnotic Owl’s interactive story The Day the Laughter Stopped. All games can be viewed and rated here (type “linux” in the search for over 180 titles).

The previous Ludum Dare jam, held in September, used the theme “10 seconds.” The results for Ludum Dare 27 are available here.