Moss Destruction has the player tackling the hordes of enemies with an armory of guns. So it’s up to you to defeat dreadful bosses using handy upgrades for your bio-mech. Then unlock new heroes and secret powerups to help you in the quest. Bring the noise.

So here’s the story, the Mossorian Empire is dying. The once flourishing civilization spending their ever joyful lives in perfect photosynthesis. While now at the brink of extinction. Their undisturbed prosperity has given birth to envy and hatred in the hearts of the neighboring folks who have sworn destruction of the Mossorians. With their forces allied, the enemy have prepared a vicious plan to annihilate the Empire and with the completion of their DieSun Sphere around the Mossorians only sun, the fate of a race will be sealed forever.

So if you are one of the handful of fearless Moss-warriors ready to stand up to the challenge. Hop into a battle mechs, get reckless as a hero the last line of defense for the Mossorian Empire. Can they stand against the joined forces of evil? Will they defeat them and save their own kind? That is yet up to you to answer. 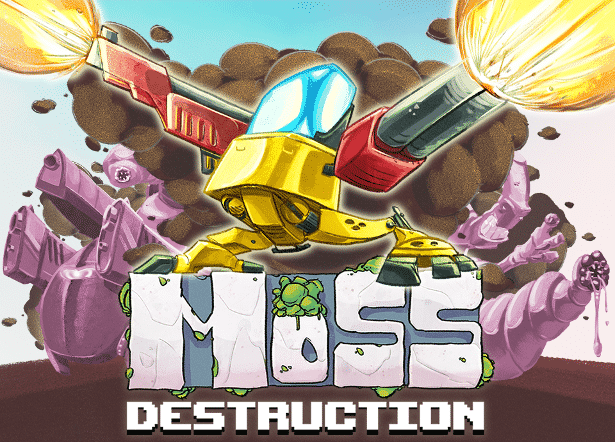 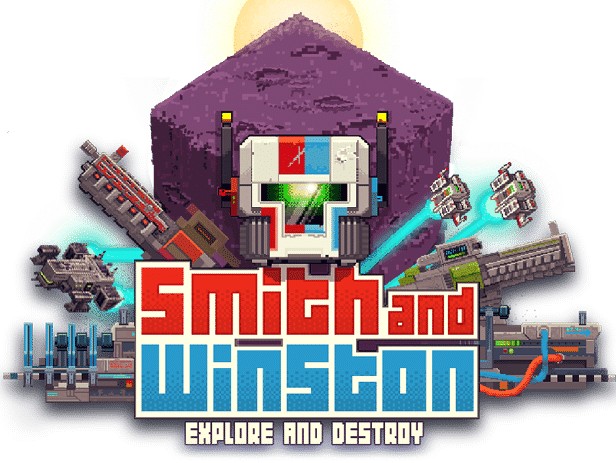