Mother 4 gets a gameplay trailer for Linux, Mac and Windows PC 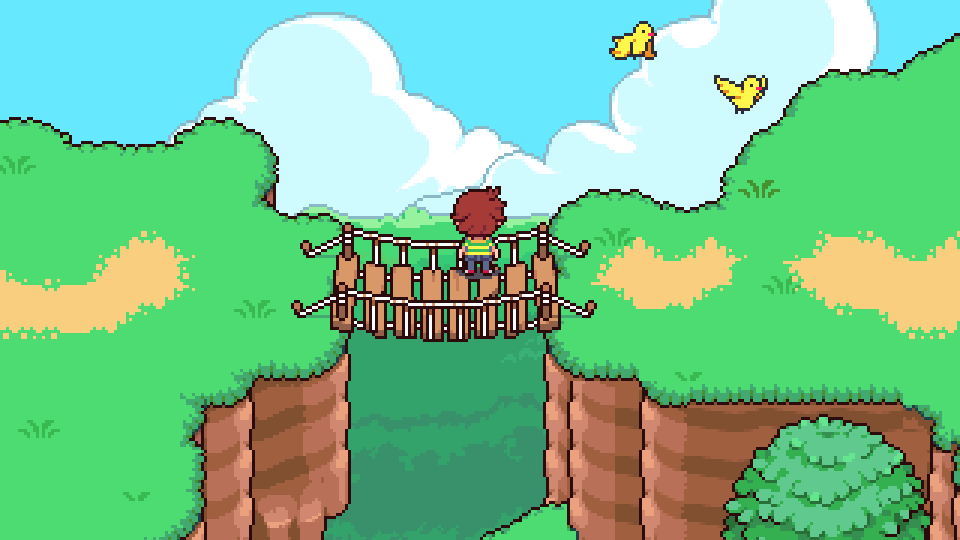 Mother 4 has a new gameplay trailer in Linux, Mac and Windows PC games. Probably best known to western gamers as Earthbound, which is called Mother 2 in Japan. Now a group of diehard Mother fans have been making a spiritual successor to Shigesato Itoi’s beloved RPG series that includes Earthbound. And the folks behind it have released the first gameplay trailer detailing several of the activities you can do in this unofficial sequel.

Since this is a fan-made product, it will be released as a free download this summer. “The Mother 4 team is not affiliated, associated, authorised, endorsed by, or in any way officially connected with Nintendo of America Inc., Shigesato Itoi, HAL Laboratory, Inc., or any of its subsidiaries or its affiliates,” the developers stated. Worst case scenario the game will have to be renamed.

Capturing the spirit of Mother/Earthbound rather well, even if Shigesato Itoi is not behind the helm of this one. The developer stated in the description of its latest trailer.

“Mother 4 follows the journey of three kids and the leader of a biker gang. With dark rumours of ‘Modern Men’ running wild, these unassuming heroes set out to uncover the truth, no matter how dangerous. From bustling urban streets to secret volcano bases, all kinds of oddball thugs and impossible monsters stand in their way, but everything should be okay if they don’t forget to write home.”

Mother 4 will release for free on Linux, Mac and Windows PC in late summer. You can also follow the project’s progress on its Reddit.

Mother 4 is on the way and it will be coming to Linux, Mac and Windows PC