Home » Linux Gaming News » Mother 4 is on the way and it will be coming to Linux, Mac and Windows PC

Mother 4 is on the way and it will be coming to Linux, Mac and Windows PC 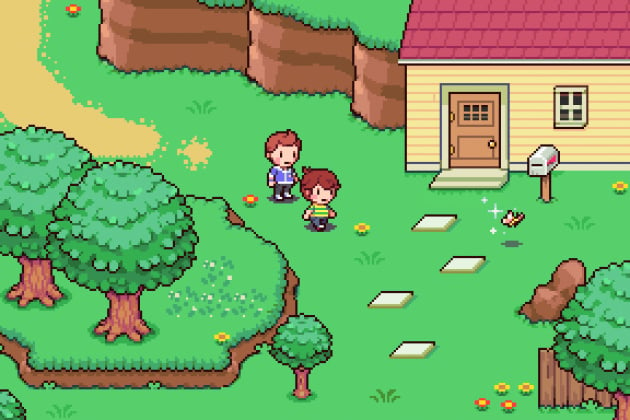 Rather than waiting for #Nintendo to make a #sequel to Mother (Earthbound aka Mother 2), a small team made up of fans of the original, are taking matters into their own hands by making a sequel to the highly-regarded #RPG. After having been dormant since 2006, when Mother 3 hit the Game Boy Advance in Japan.

Starting work on a fourth game in the series — something which original creator Shigesato Itoi believes is “impossible” — a group of dedicated fans has decided to take matters into their own hands and produce Mother 4 themselves — without Nintendo’s support or, more importantly, its permission.

The game is scheduled for launch this year on Linux, Mac and Windows PC, and will only be released in English. Oh, and it’s going to be completely free of charge, too.

As you can see from the trailer, the team has certainly captured the look and sound of the original games. However, projects like this — even when not being produced for any commercial gain — are often viewed very dimly by copyright holders. It remains to be seen if Nintendo will allow such a venture to proceed without getting its legal department involved, but from what we’ve seen, it would be a real shame if such a heartfelt endeavour was nipped in the bud before release.

Mother 4 gets a gameplay trailer for Linux, Mac and Windows PC