MOTHERGUNSHIP gets a support update before release 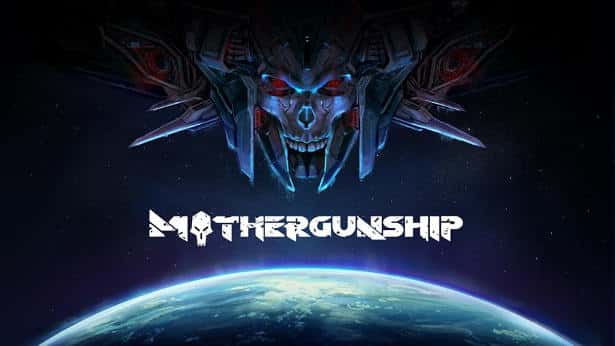 MOTHERGUNSHIP is an FPS bullet-hell is set to release on Windows next week, but not Linux. But we have some interesting feedback from developer Grip Digital regarding Linux.

Grip Digital and Terrible Posture Games are eager to release the FPS bullet-hell MOTHERGUNSHIP on July 17th. Which will be available at $24.99 USD on Windows PC, PlayStation 4, and Xbox One.

“We will continue supporting the game with new content and features post-launch. If we see that the demand for Linux is sufficient, we will consider adding it in a future update. And this would happen after the launch.

The priority of our first updates will be on adding new content and fixing any potential issues.”

So that’s positive news, even moreso than the Steam Discussions reply back in January. Since this is an Unreal Engine 4 title, you can understand the “demand” aspect here. Seeing UE4 games typically take longer to port and almost always based on community support and demand.
Which means vying for support once again, rallying Linux gamers to share that Tux Love. And with enough demand, we will see a Linux release post launch.

So gameplay is straight forward, your objective is simple, destroy the Mothergunship. Earth has been taken over by data-hoarding aliens and it’s up to you to destroy every single one of them.

Also, as the spiritual successor to Tower of Guns, MOTHERGUNSHIP blends bullet-hell and FPS gameplay together with extremely versatile crafting.

With almost unlimited crafting options, we’ve already seen some amazing creativity from the Gun Crafting Demo released in May of this year. The team can’t wait to watch the community build on this further as updates post-launch will bring more gun parts, new levels, and extra foes to face.

MOTHERGUNSHIP will release on Steam and Humble Store, available for $24.99 USD on Windows. While the Linux release will obviously be coming later, so show that Tux Love.

GRIP Digital is a video game developer and publisher based in Prague, Czech Republic. The company is also working with top developers, studios and brands bringing a variety of titles across all major platforms and markets.

MOTHERGUNSHIP check out the newest trailer