Move or Die now celebrates the 4th Anniversary with a new game update and Sale for Linux, Mac, Windows PC. Thanks to the madness of developer Those Awesome Guys. Available now on both Humble Store and Steam.


So now, four years and 39 days ago. The mighty game development team of Those Awesome Games accomplished their dream. While launching Move or Die. And as a result, the trend of destroying gaming friendships has never been more delightful. The ‘4th Anniversary Update’ is now available on Steam. This also marks the final planned major update for the game.
This includes a new ‘Community Debt’ event. A new trail and splatter effects. Along with two new characters, bringing the total selectable characters to 95. And certainly, more to come throughout the event’s duration.
Furthermore, support for Move or Die will continue. While ensuring support for new fans and hardened veterans. Who will still be able to enjoy the delight of crushing friendships for eons* to come.

“This is the first time we’ve completely revamped a core gameplay section. Since the game came out 4 years ago,” states Nicolae Berbece, Those Awesome Guys All-Father. “The new “Daily Debt Contribution” system should bring a breath of fresh air to the game. Alongside a never ending stream of exclusive content for everyone playing Move or Die.”

Move or Die is not just the title of the game. But a fundamental gameplay rule: gamers who fail to move will see their health bar diminish rapidly. Players will battle each other in an ever growing list of mini-game modes. They change every 20-30 seconds. So that each challenge has its own outrageous level design and rule set. Promoting hours of laughter and good old friendship destroying fun. Win battles and unlock insane new character skins. Mutator game modifiers that dramatically change how mini-games are played. And even crazier game modes. When gamers are done beating friends on the couch, jump online and challenge other players to see who will rage-quit first.

To further celebrate this major milestone for the game. Move or Die will be available for the limited promotional sale price of $3.74 USD (75% off). Available on both Humble Store and Steam. With builds for Linux, Mac and Windows PC. That sale price is slightly less than a cup of coffee at your local hipster barista! 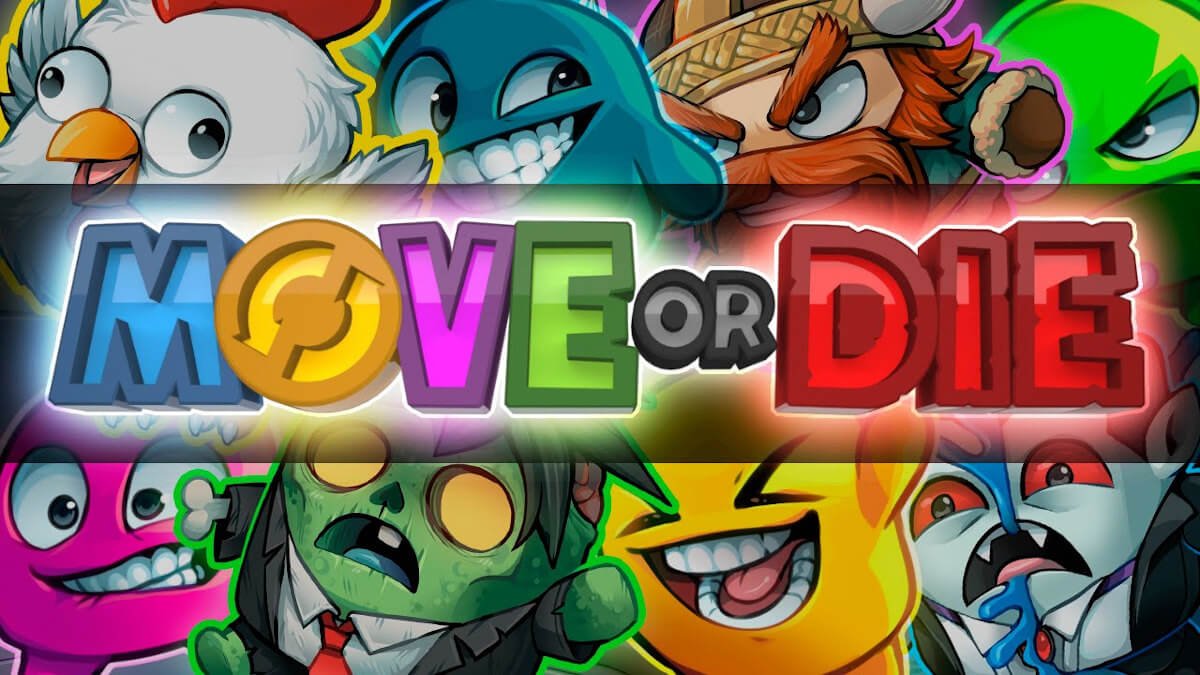