Mr. X Nightmare DLC due to get support 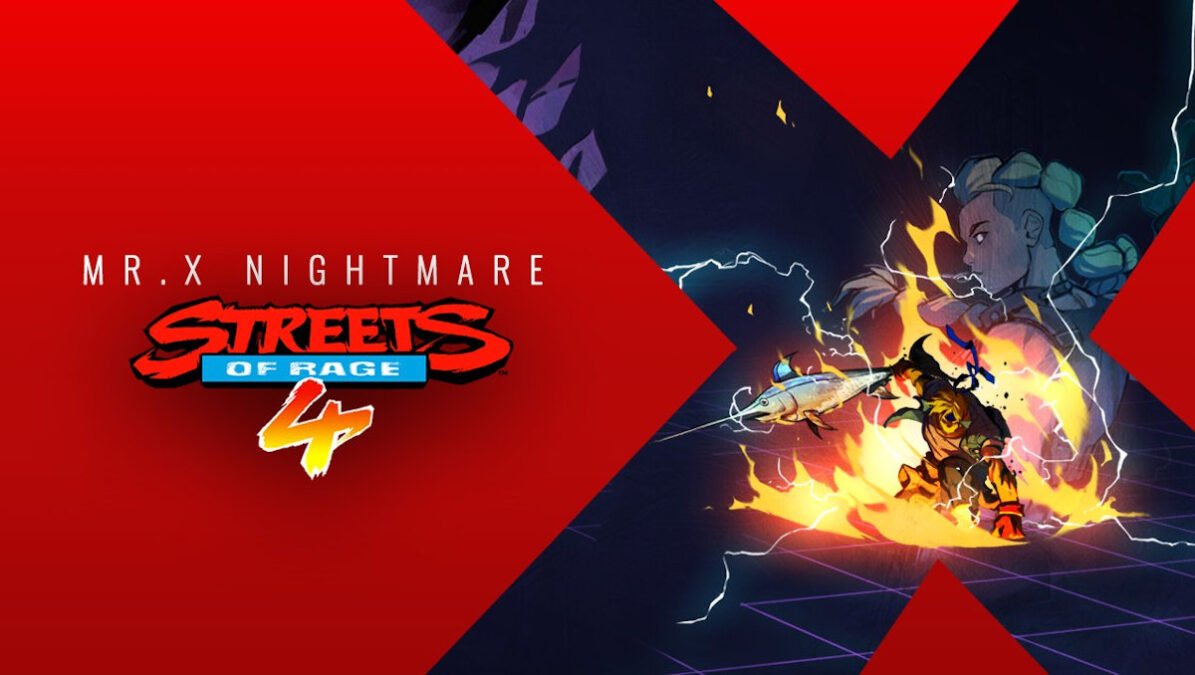 Mr. X Nightmare the games new DLC is due to get support on Linux with Windows PC for Streets of Rage 4. Thanks to the publisher and co-developer Dotemu with co-developers Lizardcube and Guard Crush Games. The current build is available on Steam and GOG.

The Mr. X Nightmare highly anticipated DLC for the smash hit Streets of Rage 4 is coming to Linux. Fans are also treated to a big free update separate from the DLC. This brings several cool new features and enhancements to the game.

So, as the story goes, I had a few back and forth email with Dotemu. Previously on SteamDB, there was supposed to be full cross-platform support. Well…

I’m happy to announce that we’ll have a playable version for Linux pretty soon!

In an early email, Dotemu outlined that there was only Windows PC support. That the details on SteamDB are to be corrected. According to a recent reply, it looks like a native port will also be in the mix “soon”. So the email inquiry has spawned interesting with the right people.

The DLC sees new features added to Streets of Rage 4. This is available in several different areas:

The background of Rage:

Streets of Rage 4 is a revival of the classic beat em’ up series released in 2020. After not seeing a release for 25 years, Streets of Rage 4 brought the series into the modern era. Also receiving critical praise for its faithful evolution of the series’ signature action. Surpassing more than 2.5 million copies downloaded. The title features new and returning characters, stylish hand-drawn artwork, fresh combat abilities, and mechanics, retro pixel character unlocks, and a soundtrack crafted in homage to the sound and style that made the original games so popular.

To celebrate the release of Mr. X Nightmare, Dotemu has punched the base price of the game down by 15% percent on Steam and GOG until July 29. The retail price is $7.99 USD. Offering up support for Windows PC, and soon, Linux too.