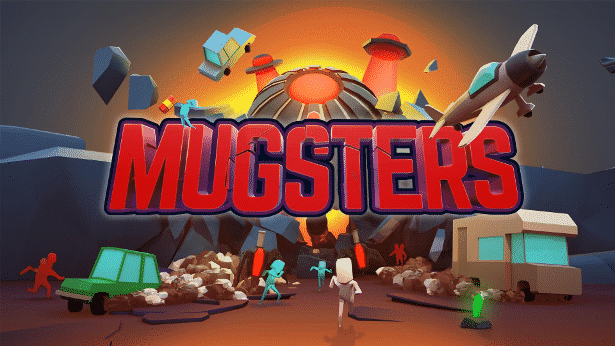 Award-winning international games label Team17. Along with Finnish based independent developer Reinkout Games just announced Mugsters. Since this is their a super-charged action-packed puzzler. Due to make a debut on Linux, Ubuntu, Mac and Windows in 2018.
So in Mugsters players have one simple mission; to rescue survivors. All while defeating aliens, collecting crystals and SAVING THE WORLD. Okay, so maybe the games not so simple.
Mugsters is a physics-based, action puzzle game. So yes, players have to outrun, out-manoeuvre and outsmart enemies. All by experimenting with different sandbox levels. Since this includes using vehicles, environmental traps and explosives. Therefore it’s your choice how you want to use these to your aid.

So the Steam page for Mugsters does not outline Linux or Ubuntu support. Yet the Greenlight page certainly does.
Therefore it’s a bit too early to tell we will have a day-one release or not. That being said, the games announced, and I’m guessing development uses Unity 3D. 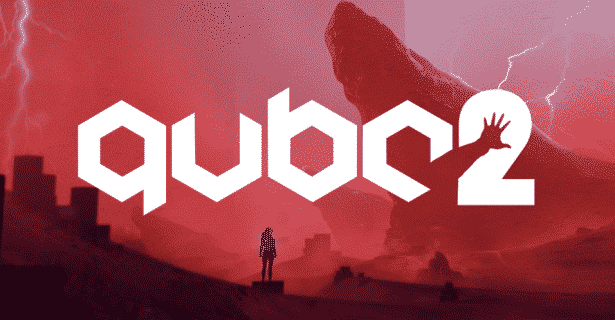 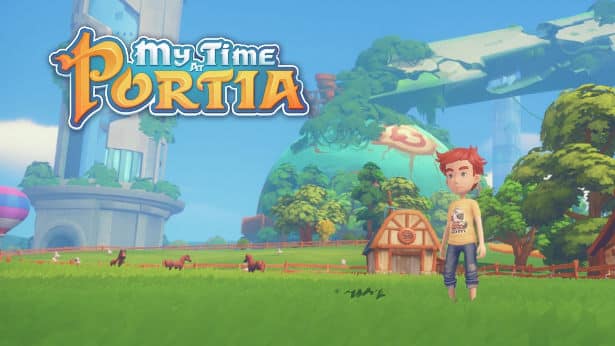