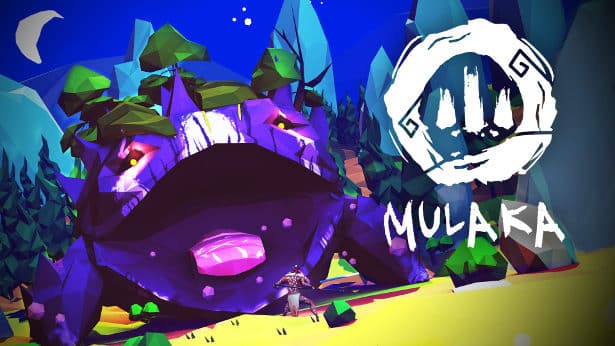 Mulaka, a 3D action adventure game for Windows that is getting great Reviews on Steam. So what better time then to share some Tux Love, right?

So just a couple of days ago, developer Lienzo launched of Mulaka. An intimate look at the rich history and mythology of northern Mexico’s indigenous Tarahumara people. Since then, the Linux community on reddit has picked up interest. Asking the for support in getting a Linux release. Seeing Lienzo is also asking to see if there is enough interest. Which is what they outlined to use in an email.

“We’d love to have the game on Linux. But unfortunately it’s looking difficult as we’re short on development time. It’ll depend on demand if we can make it happen, it’s not out of the question.”

“We’ll keep monitoring that [Steam Discussion] and will evaluate the technical challenges of doing so in the coming weeks.”

So this is the reply back in December of 2017. Lienzo were busy with the currently Windows build, working to release on time. Since the games engine of choice is Unity 3D, we were pressing for a Linux release. And this was the end result. At least until the recent support via Reddit.

Embracing lush and diverse imagery. Taken directly from the Sierra Tarahumara region of Mexico. Which is also where the Tarahumara people call their home. While Mulaka’s launch trailer shines a spotlight on the hero’s journey. From facing down giant bosses like the fearsome Watakari.Which is a gargantuan bullfrog and ancient guardian of the mythical Arareko lake. Using the powers of the demigods to transform and explore new parts of the world. Mulaka offers up a fast-paced gameplay experience. A truly authentic cultural experience, which it portrays.

This includes dialog recorded in the Tarahumara’s native tongue, and a world full of creatures based on myths and legends that have been passed down for generations, highlighting Lienzo’s commitment to authenticity throughout Mulaka. Unsurprisingly, the team at Lienzo conducted extensive research in order to achieve this, which included consultations with anthropologists and approval from Tarahumara elders.

Mulaka the action adventure is available on Windows via Steam, GOG and Humble Store. Also priced at $17.99 including a 10% launch week discount, until March 6th. So share that Tux Love.

XEL action adventure needs your support for a port