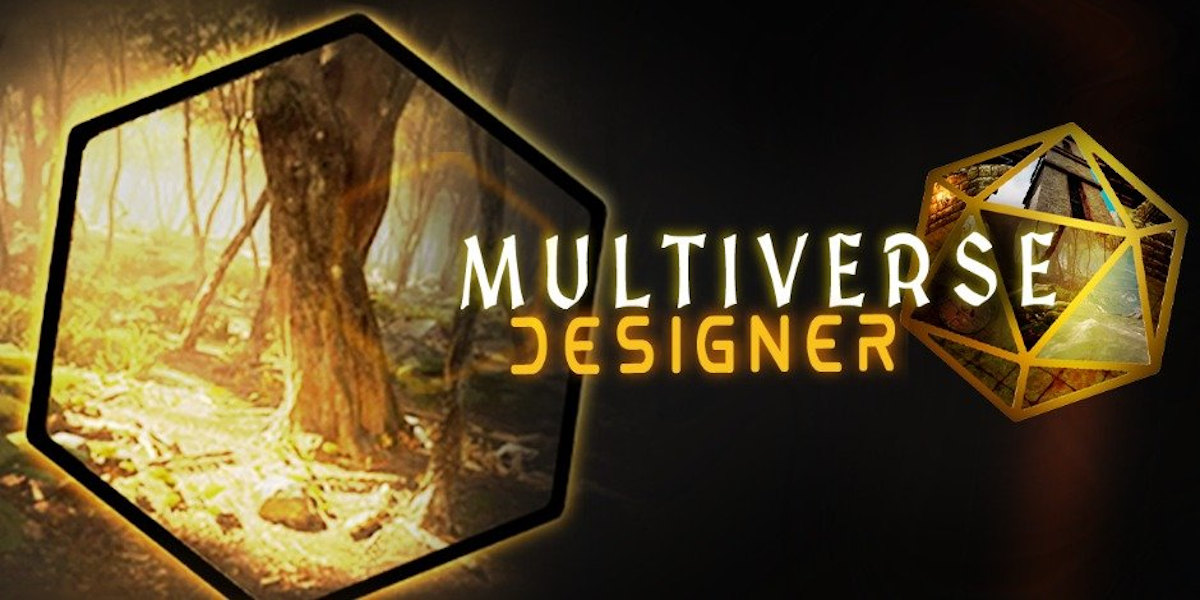 Multiverse Designer 3D narrative engine game port for Linux with Windows PC. Thanks to further details from developer Toopan Games. Which is coming to Steam, along with a Kickstarter.

It’s time to gather back your RPG gang. Indie Developer Toopan Games is currently working on a project called Multiverse Designer. Which is a powerful 3D narrative engine and virtual tabletop. This is due to allow you to create unique stories by using a vast library of 3D assets. And also populating those stories with animated models of characters and monsters. Multiverse Designer will be released later on Steam. But we also now have Linux details.

Since Unreal Engine has Linux support, we don´t see why not. We are planning to do a kickstarter campaign and a Linux version will probably be in one of the tiers.

Following this Discussion on Steam, it is an inspiration. Since Unreal Engine is being used, but offering Linux support as a stretch goal. That’s probably not the best idea for Toopan Games. Including Linux is a primary target platform would be ideal. That way it’s a further incentive for native gamers to see the commitment. Which is also a wait and see. But check out the trailer below, since gameplay offers a lot of potentials.

Create unique stories and experiences to host and play any RPG you wish. Doing so with friends using the deep systems that Multiverse Designer provides. Since players will only see what their character sees. Due to a dynamic light and shadow system. From high fantasy to sci-fi, Multiverse Designer is not limited. Thanks to the kind of world building you want for your gaming session. All thanks to the massive library of 3D assets.

Every aspect of the level design is fully customizable. Right from the lighting, to the level layout, the floor, and roof tile color. As well as the textures, or even the height of each setting. Multiverse Designer comes with full steam workshop support. Allowing you to create and explore your own creations and share them with other players and DMs. You can even expand your library by importing in external 3D assets. Resulting in limitless possibilities for your imagination. Letting you run wild and create the perfect experience.

Multiverse Designer 3D narrative engine game is coming to Steam. But first, keep an eye out for the Kickstarter. Which is due to offer support for Linux as a suppor tier with Windows PC.