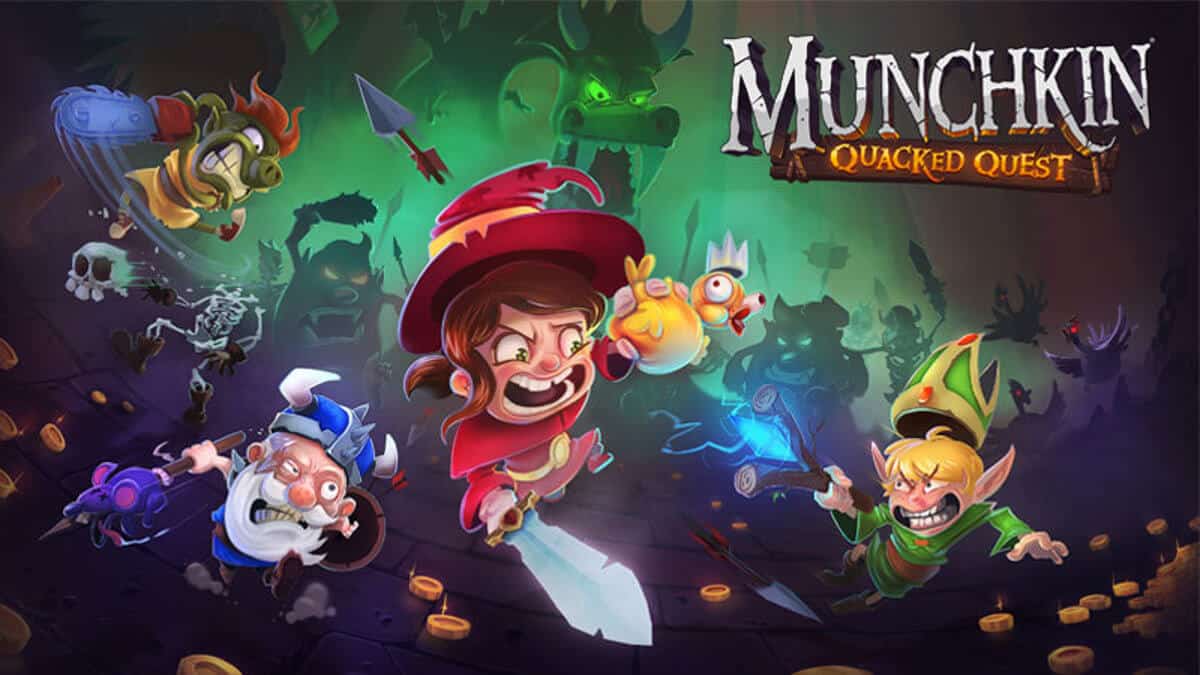 Munchkin: Quacked Quest coming to Windows PC, but the developer is looking for Linux community feedback. According to Asmodee Digital. The game is also coming to Steam this fall.

Munchkin: Quacked Quest will be releasing on Steam for Windows PC. Along with PlayStation 4, Nintendo Switch, and Xbox One in Autumn 2019. But apparently, no Linux.

Munchkin: Quacked Quest uses the Unity game engine. Regarding a Linux port, not currently, as the team has focused its efforts on consoles and Windows. Due to the current player base. Asmodee Digital is listening to community feedback, and will adjust its plans if enough Linux users are interested in the game.

So there you have it. Another potential release depending on community feedback demand. It’s interesting how Munchkin: Quacked Quest is developed in Unity 3D. Pretty much most of the new games are also developed in the engine. You would think that cross platform support would be a given. Likewise, you can share that Tux Love or +1 via Steam Discussions. And also Wishlist on Steam.

The digital game is based on Munchkin. The award-winning card game designed by Steve Jackson. And also the winner of the 2001 Origins Award for Best Traditional Card Game. Therefore, Munchkin: Quacked Quest captures the essence of the dungeon experience. But with none of that stupid roleplaying stuff.
Consequently, you compete to kill monsters and grab magic items. Well, what magic items they are. Don the Horny Helmet and the Boots of Butt-Kicking. Wield the Staff of Napalm. Or maybe the Chainsaw of Bloody Dismemberment. You may start by slaughtering the Potted Plant and the Drooling Slime. While you work your way up to the Plutonium Dragon.

The teaser trailer captures the essence of Munchkin: Quacked Quest. Through its unique take on dungeon crawling. Go down into the dungeon, kill everything you meet. Backstab your friends and steal their stuff. Then grab the treasure and run. But don’t forget the ducks…

Illustrated by John Kovalic and featuring fast-playing and silly gameplay. Munchkin can reduce any roleplaying group to hysteria. And while they’re laughing, you can steal their stuff.

Munchkin: Quacked Quest is the first game based on the hit card game universe. Designed by Steve Jackson, loaded with:

Each of the four classes (warrior, thief, cleric and wizard). As well as four races (orc, elf, dwarf and halfling). Each offers unique abilities to master and trigger at the right moment. And hopefully, gain an advantage over your opponents. The mix between accessible, yet rich, gameplay. Leveling up your race. offering intense and skill-based brawling action. There might a Linux gamer or two who wants to play.

At least make sure to Wishlist Munchkin: Quacked Quest on Steam. Since the games due to release on Windows PC. Linux community feedback needs to be included in the mainstream.

For more information about the game, feel free to visit the games website. 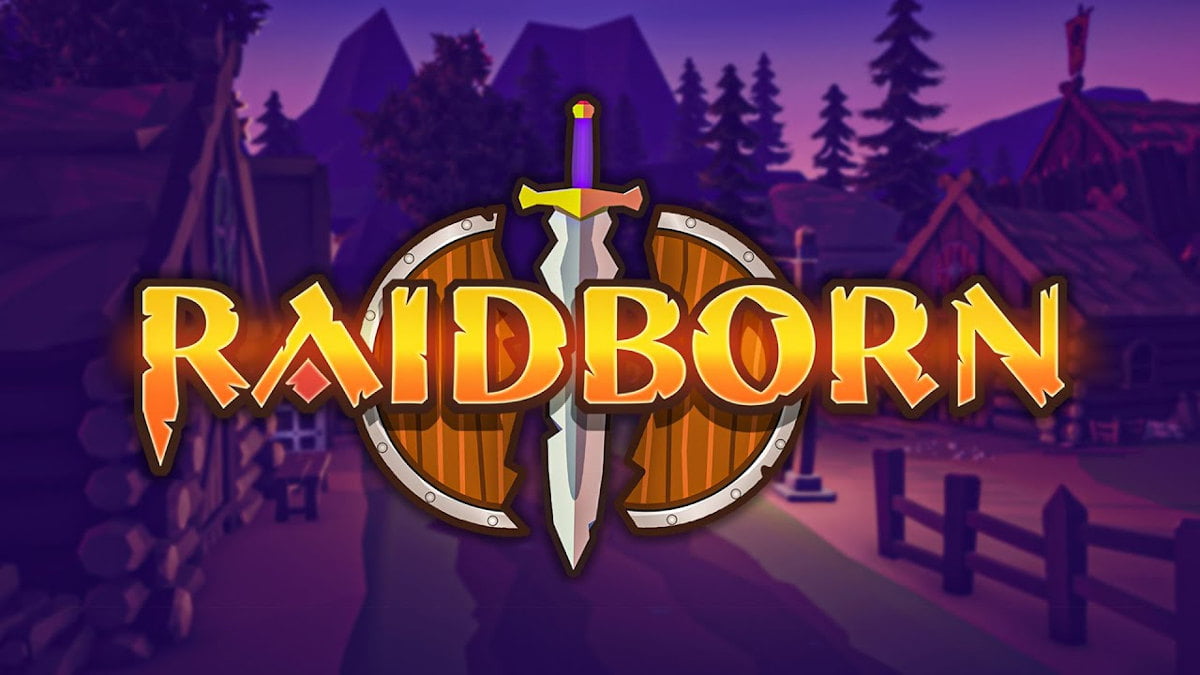 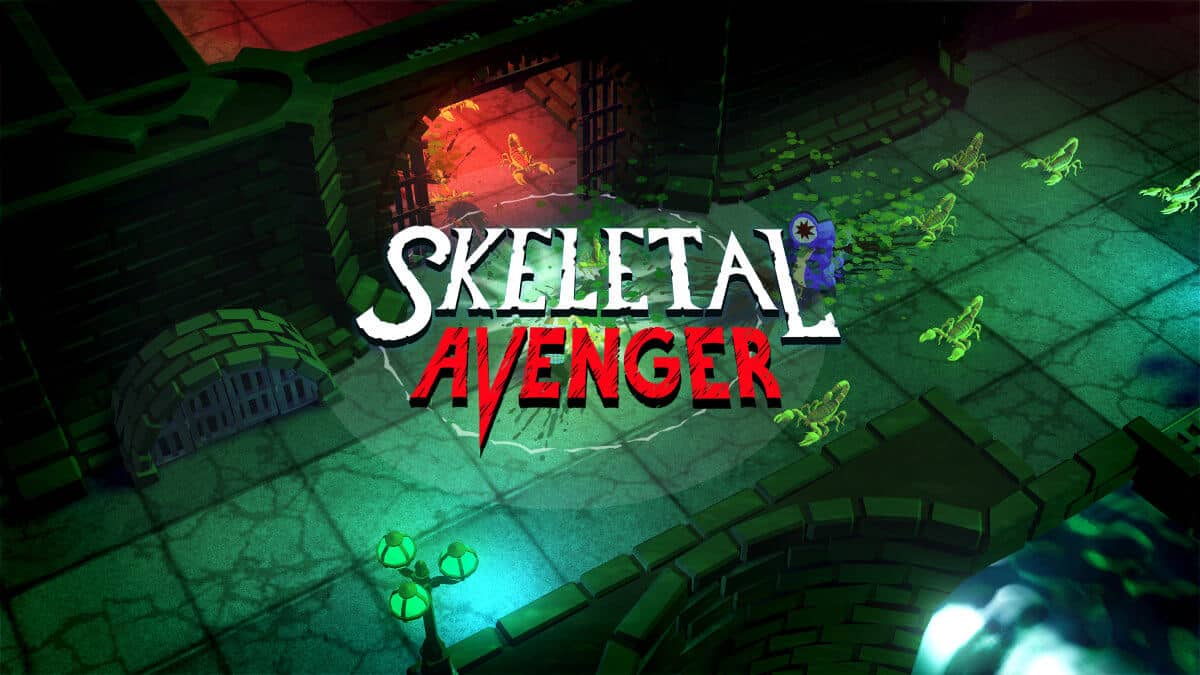