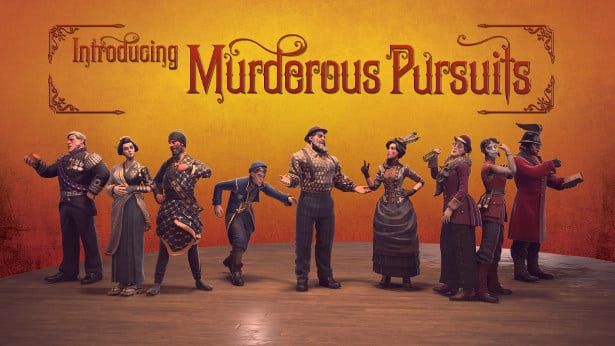 Murderous Pursuits [official website] mystery action simulation game for Windows, but does not support Linux. Since this is a Unity 3D game, it seems only fitting to have a Linux release. Since we reached to developer Blazing Griffin previously. There seems to be an issue about community demand.

“The game is made in Unity. As for the Linux question, it’s a maybe. We have done it with our other games so it can be done. If there is demand for it, it will be more likely but we can’t really say for now.”

This was the previous reply. Since this point there have been some developer reactions via the Steam Discussion. Stating that, “I have heard your cries and added it into our suggestions list!” Which is great but this is not a suggestion, but a Unity 3D that seems to be missing out on Linux support.

So it’s times yet again to show that Tux Love with the link above. Seeing Murderous Pursuits is holding a solid 78% Positive rating via Steam Reviews. And to be honest, gameplay is actually quite good.

The whole concept is to put on your finest murdering attire. Getting ready for a deadly game of hide and seek aboard a time-travelling, Victorian vessel. All set in motion by the mysterious Mr. X. Since you accompanies by a diverse group of villainous travellers from around the world on board. It only makes sense that new Murderous Pursuits will feature 7 different languages as well. 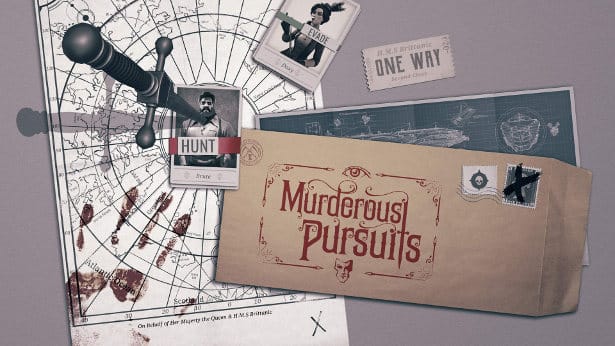 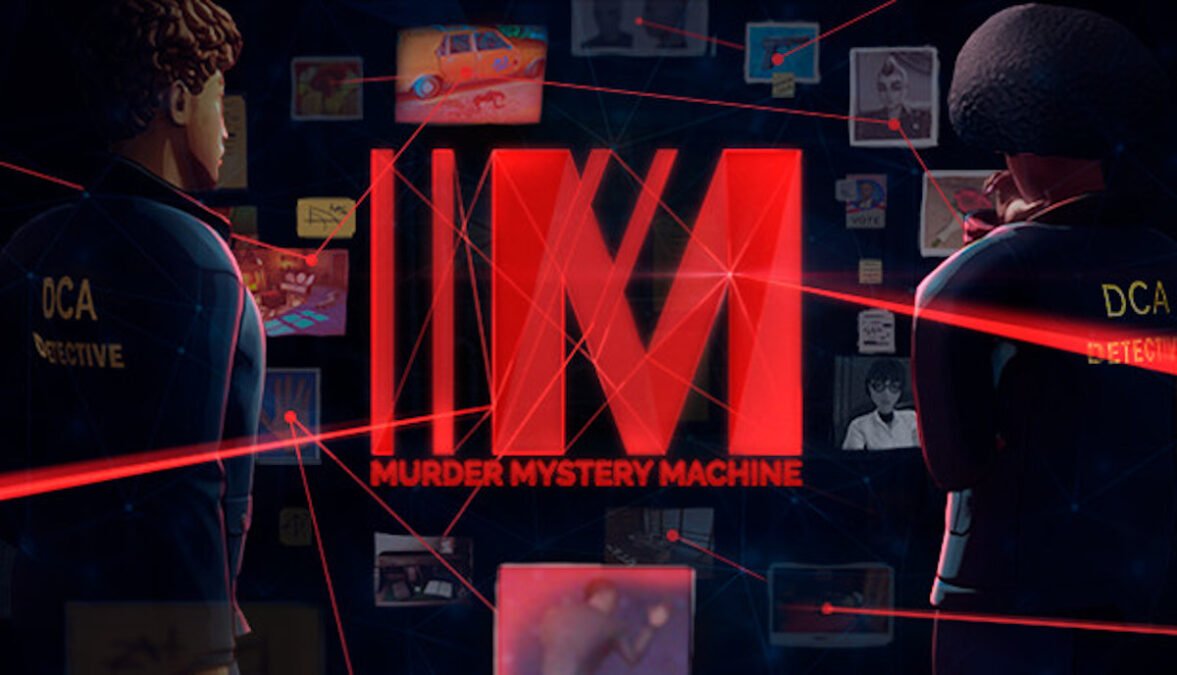