MXGP3 officially has a native release 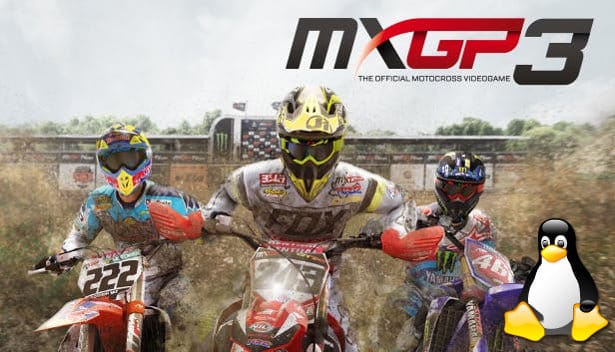 MXGP3 – The Official Motocross game has Linux and Mac release on Steam. Thanks to Milestone, one of the leading racing game developers in the world. The release is available on Steam, but Humble Store has a huge discount.


The 3rd chapter of the MX series MXGP3 is now truly open to everyone. So have fun riding on tracks with the official MXGP and MX2 championship rosters. Start your career and become the legends of MX. Or train yourself with the other challenges available. Working to become real a champion and to improve your skills.

The only downside, the games crashes on launch. So this seems to be an inherent issue for others as well. Which is a disappointment. I’ve personally had the game in my library since just after launch.
So if you manage to get the game working, let me know how. Either in a comment or on Discord.

MXGP3 – The Official Motocross Videogame is available is available on Steam for $39.99 USD. Also releasing with a huge 70% discount on Humble Store for a couple more days. So check it out if you want it.