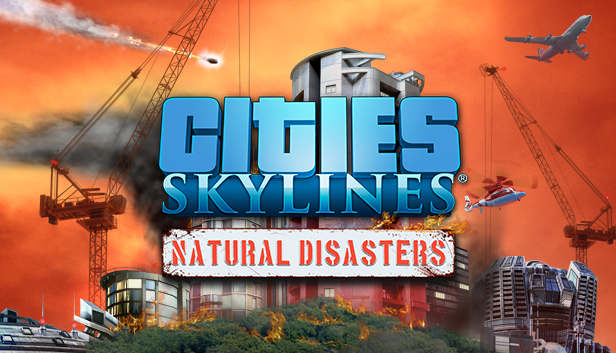 #Paradox Interactive, a top publisher in the cataclysm category, today #announced a livestream of “Natural Disasters,” the forthcoming #expansion for Cities: Skylines. The new expansion, which will add several devastating disasters to challenge mayor-players everywhere, will be shown live for the first time, and will give fans their first glimpse of how to plan for, and recover from, a crippling city-wide incident.

Check out a sneak preview of the impactful expansion:

Natural Disasters will include:

In Natural Disasters, players of Cities: Skylines will have new challenges to overcome in the award-winning city-builder from developer Colossal Order. Buildings and infrastructure will be destroyed by a variety of disasters from fires to comets, and countless lives may be lost unless players implement the right emergency plans and responses and keep an ear on the new radio alert system. Fans of Cities: Skylines will also get to challenge their friends to out-mayor one another in the new Scenario Mode, where custom challenges can be designed and shared through Steam Workshop.

For more information on Cities: Skylines, visit the official website.