A Near Dawn adventure on Kickstarter for Linux

Daydream Games are working on an indie adventure game, A Near Dawn. So the game 2017 crowdfunding is coming along well on Kickstarter for Linux, Mac and Windows. So there are 9 days left on the campaign. The pledge goal is $8,500 CAD, which is now 53% funded (at the time or writing).

So the game blends Point & Click Adventure and Visual Novel genres. This comes together in an engaging experience. Giving players a combination of player-directed interactivity. As well as immersive narrative as you navigate between paths of light and darkness.

A Near Dawn is a charmingly devastating psychological thriller. Cming with laughs, gut-wrenching crashes and mature themes. All while produced by Far-off Daydream Games. The story is one part darkness and two parts humor.

Seattle-based attorney, Sam Nichols, suffers some disturbing psychological difficulties. Taking on an important new case. Yet finds himself exposed to progressively dire circumstances. These changes threaten to unravel his reality and destroy those closest to him. So now with his mentor’s firm on the brink of collapse. It’s up to Sam to take on a ruthless multinational corporation. While facing their defence team who are the vilest people imaginable. The odds already seem out of favour. But you will soon learn that things were never as they appeared. While an even deeper conspiracy begins to emerge. Where will you find yourself? That is, if you keep untangling the threads to this mystery?
So you must be brave to uncover the truth.

Download the Prologue Demo for 2017, on either Itch.io or Steam (Linux, Mac, Windows).

Daydream Games have a playable Prologue. This introduces some of the key characters. As well as the setting (Downtown, Seattle). And there are hints of the challenges coming ahead. The case seems typical. It is not. Since the on concept for this project is to start from the present day. You know, reality as we know it. Then progress down a deep well of psychological. Even supernatural mysteries. So it seems that developer Daydream Games are a bit bent. If you know what I mean?

A Near Dawn – Kickstarter Video:

A Near Dawn Features:

So the release is coming in July 2018, if funding is successful. Right now, A Near Dawn is over half funded on the 2017 Kickstarter crowdfunding campaign. The games greatly inspired by traditional adventures like Broken Sword, Blackwell and Ace Attorney. So make sure to check out the playable Prologue Demo for Linux, Mac and Windows. 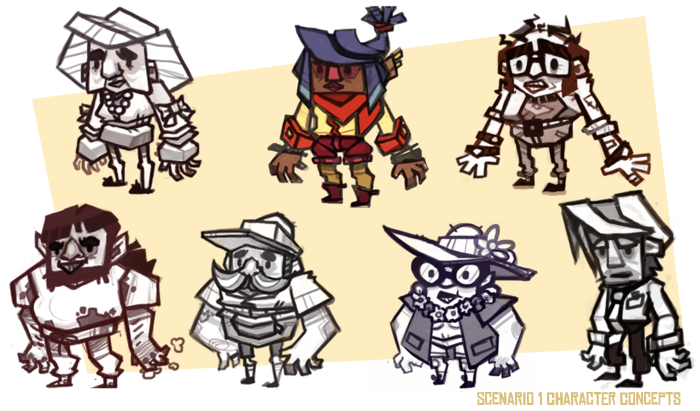 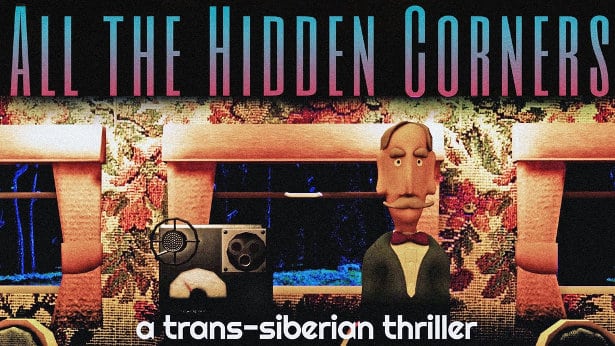