Necronator: Dead Wrong is comedy micro RTS with a full release for Windows PC, but also holds hope for Linux. Thanks to developer Toge Productions and progressive indie publisher Modern Wolf. Available on both Humble Store and Steam.

Necronator: Dead Wrong is here in TERRIFYING glory. Previously released into Early Access in February 2020. The game is now out in full, allowing players to achieve world domination. While playing with a whole new array of features and bags of added content. Developed by Toge Productions, the creators of the Infectonator series and Coffee Talk. Most of the games are developed for Mac and Windows PC.
The dev’s are still adding a heap of content, even after Early Access. But what about Linux support?

It’s a Unity game.
Once we’ve delivered everything. We’ll start looking at ports: consoles, mobile, and we will certainly consider Linux as well. But we’re not quite at the porting stage yet.

While it’s clear Toge Productions are keeping development focused to one platform. Necronator: Dead Wrong is getting a bunch more content for the game. Since the reviews are Mostly Positive. Reflecting on much needed balance changes, limited card choices, and AI scaling. To the point that some consider the game still to be in Early Access.
Having been in email content since November 2019. The dev’s certainly have their hands full. With a reply outline they are “adding features and content to the Windows version. And there’s still more content to come. At least before considering further platform support.” Which was expected after the full release. But is on hold until further notice.

Necronator: Dead Wrong is hailed as a comedy micro RTS game with a deck-building twist. While allowing players to collect and deploy undead units and build an army. So they can conquer the insufferable goody-two shoes of the Livmor Alliance. Then restore the Necronator to his former glory. The game’s unique art style and a series of different singleplayer story campaigns. Which make for a quirky RTS game that oozes originality. 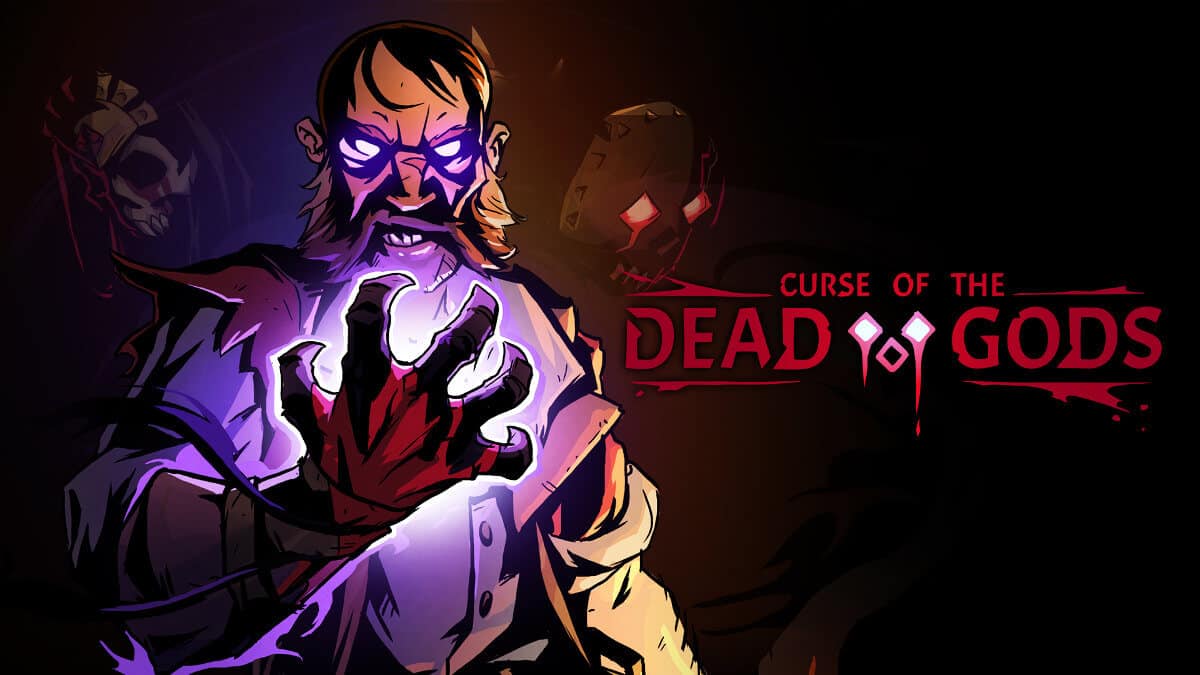