Nemesis is the newest expansion for Stellaris with a release date for Linux gaming along with Mac and Windows PC. All due to the continuing efforts of developer Paradox Development Studio. Due to make release via Steam, GOG, and Paradox Plaza.

This weekend Paradox Interactive announced Nemesis, the newest expansion for Stellaris. Where players can become the crisis or rally the galaxy against it. Which is due to release across the galaxy on April 15th. With Nemesis, players will determine the fate of a diminishing galaxy. There are many paths to power, and players can either embrace order and unity. Doing so as a Galactic Custodian to combat endgame crises. Even more, choose chaos with the Menace option to BECOME the endgame crisis. Enjoying the silence of a galaxy where theirs is the only voice that matters. Long story short: Nemesis gives fans the most powerful tools ever available in Stellaris. Check out the trailer below too.

Whether one chooses to take power through diplomacy or have a ploy. Since you can snuff out the stars one by one as they affect their most maniacal laugh. Players can expect more control than they ever thought possible.

Stellaris newest expansion Nemesis will be priced at $19.99 USD. Available for pre-order on Paradox Plaza. But due to release April 15th on Steam and GOG. While continuing support for Linux gaming with Mac and Windows PC. 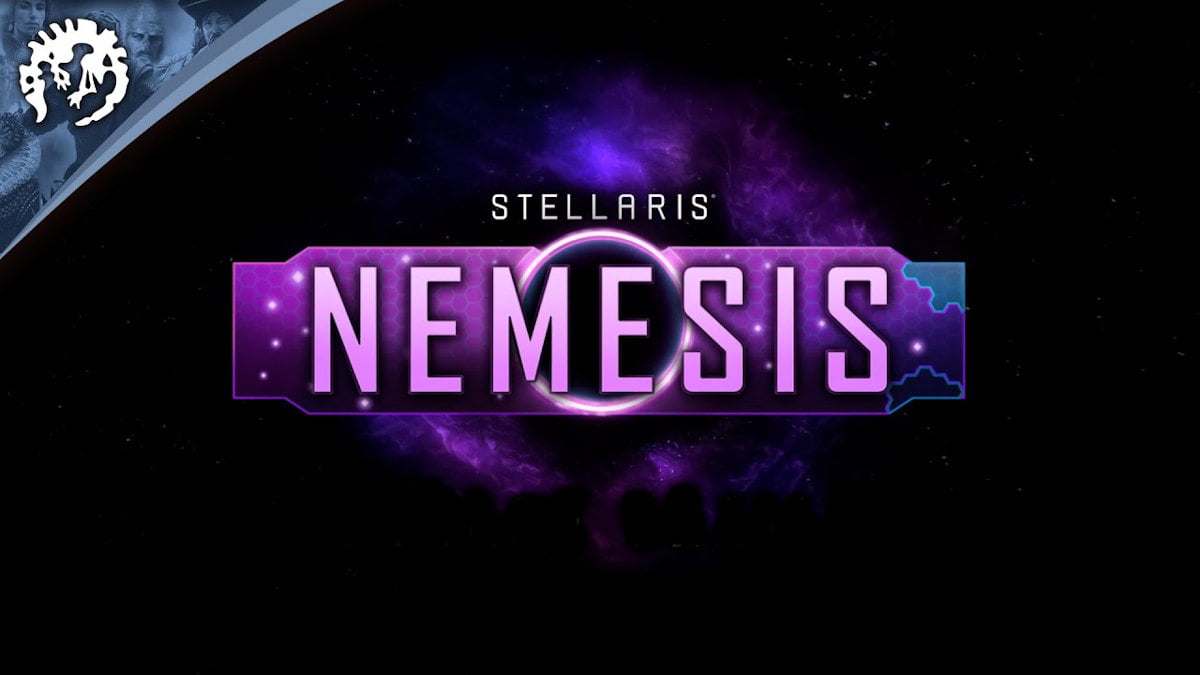 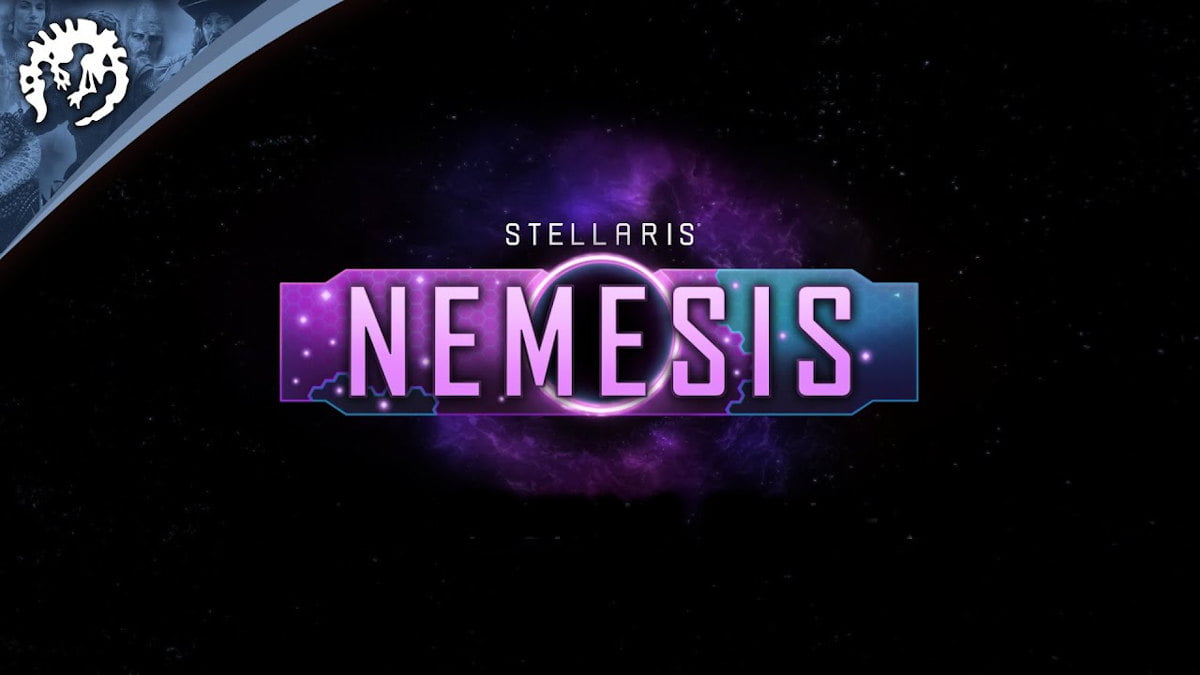