Neodori Forever retro racing game to get a port 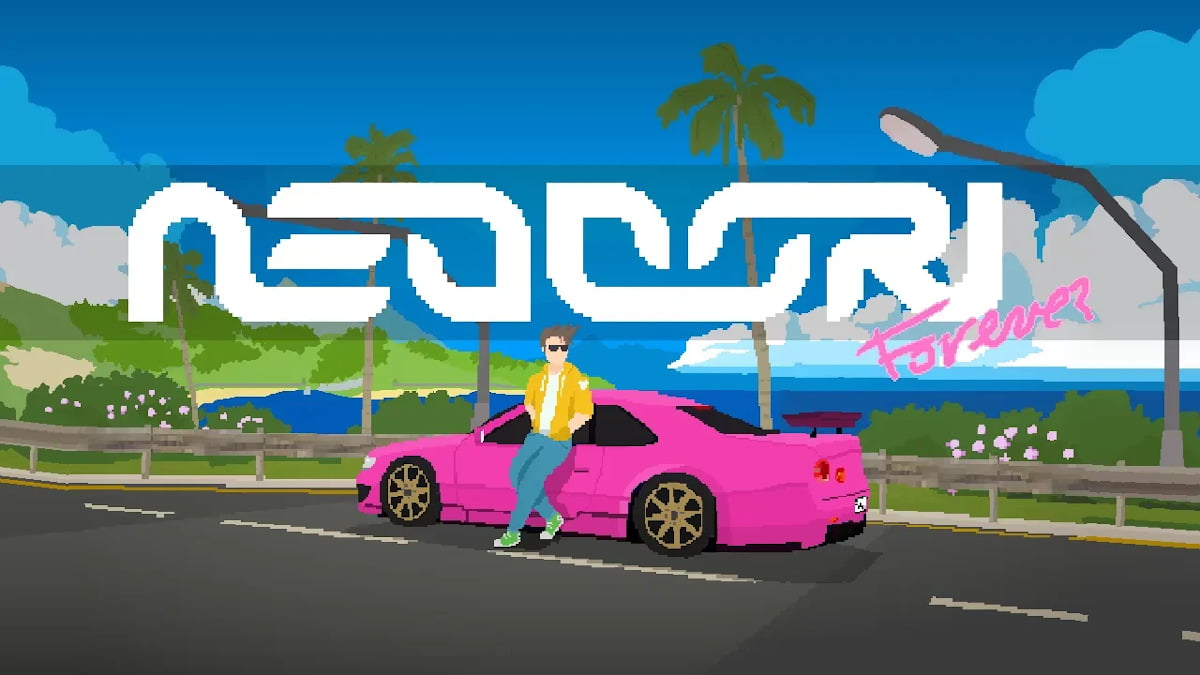 Neodori Forever retro racing game to get a port for Linux with Mac and Windows PC. According to details and the tireless efforts of developer Strobetano. Which is due to release next month on Steam.
.

Neodori Forever is a retro-inspired, endless arcade 3D racing game going live on June 23rd. Which also takes inspiration from the beloved old classics. A colorful cast of rivals is waiting to race against you. Doing so through a variety of vibrant settings. Which looks like a retro 80’s arcade game from the corner of a convenience store. But this one is due to make its way onto Linux.

…the game is made in Unity 3D and I think you can expect a Linux build as well.

While Strobetano is hard at work on Neodori Forever. The developer is also, “working a full-time job right now to pay my living expenses.” So this means time is of the essence to implement all the features in his head. But there is certainly a commitment to creating the best game possible. But you can expect to see a Linux build, either on day one, or right after launch.

Playing Neodori Forever is all about collecting power-ups and coins. Doing so as you expand your car collection and outrun the competition.

Neodori Forever the retro racing game is due to release on Steam. Going live on June 23rd. Along with support for Linux, Mac, and Windows PC.