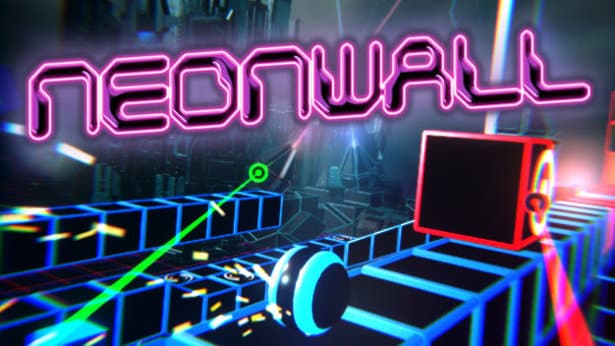 Neonwall aim and shoot could see a Linux release. The games expecting to debut by JanduSoft S.L. is coming to Nintendo Switch on March 15th. Following this, we can expect Mac, Windows and likely a Linux.

“It’s a possibility, but first we need to make the PS4 VR version, and later PC”

Since this is not a formal confirmation. The games already slated to make a Mac and Windows debut. Mind you the coming to Steam page only shows Windows support. Yet the developer Norain Games seems to have a positive interest in Linux.

Neonwall has players travelling through a world of neon. Solving puzzles and overcoming obstacles. This experience requires focus, concentration and timing. While player get the ball rolling as fast as you can. Which bring back the days of making obstacle course with a marble.

So the way you interact in the game is with two colored lasers. These are controlled with the joystick/controller. Since the lasers can break blocks, move them and most importantly, exchange the color with the neon ball.
Also the color in Neonwall is very important. Since the ball moves faster, opens doors on the floor and walls of its color. Lasers only interact with elements of the same color. In short you have three colors have to exchange between the lasers and the ball. If done correctly and accurately victory is a possibility..

Neonwall is coming to Steam on April 2nd for Mac and Windows, priced at $9.99 USD. We are still awaiting confirmation for a day-one Linux release and price.

JanduSoft is a catalonian game company located in Barcelona. With several mobile games published and launched his first console/pc game a few months ago.

Since then the company has grown in numbers and has been focusing on brand new games.

Now JanduSoft will focus all their effort on PC/Console games, having two projects to be launched on Q1 2018.