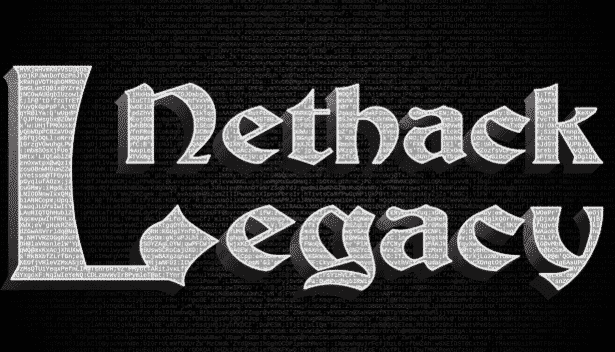 NetHack: Legacy is a remastered version of the original NetHack releases for Linux, Mac and Windows. So welcomes back to the famously rich and complex fantasy D and D roguelike on Steam.


NetHack set the standard for hardcore roguelikes. Which also features procedurally generated levels, perma-death, and strategic gameplay. So of course one of the key features of NetHack is its deeply immersive environment. Which lets players interact with and explore.
A feat constantly tuned and refined over the 30+ years of development. For example, players can burn down locked doors, blind enemies with camera flashes Also train pets to steal items from shopkeepers.

NetHack: Legacy primarily offers an improvement in the overall experience. Since this applies to interface enhancements, such as the replay system. But with minimal changes to the original gameplay.

So the retro ASCII interface sees an improvement with better default settings. Also better mouse and keyboard support for this release. Since this includes various special effects to emulate old CRT/terminal displays.

While the fully integrated replay system allows players to re-watch and analyze past games. With real-time fast-forwarding, rewinding, and jumping capabilities.

NetHack: Legacy releases on Steam for Linux, Mac and Windows. But is available right now for $5.09 USD, including a 15% discount until August 17th.