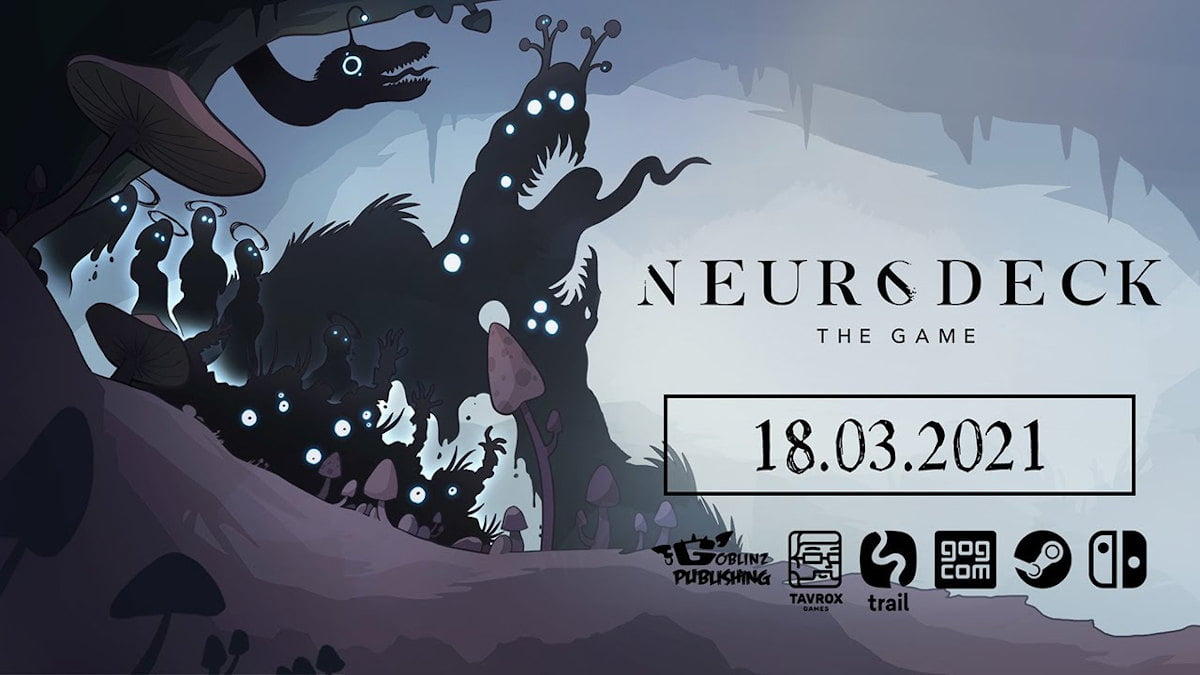 Neurodeck deckbuilder and roguelite releases now in Linux gaming with Mac and Windows PC. Thanks to indie studio Tavrox Games. Which is now available with a discount on Steam, GOG and Humble Store.

Neurodeck releases a wild mix of deckbuilder and roguelite. Hailed as a climactic card game about battling inner fears displaying as eerie monsters. With the support of delicate and graphic hand drawn models.

The launch coexists with the Goblinz Publisher Deal Week. While including discounts across the full range of Goblinz Publishing games on Steam. This also happens to include a solid range of titles with Linux gaming support too. So definitely check it out. The same with the trailer below.

In Neurodeck, players will need to build, craft, and master an arsenal of mental battling cards. So they can fight real life phobias, and discover different playable characters. Since each offers its own storyline, fears, and traits to unlock.

Easy to understand for beginners. With enough depth for seasoned deck buildering fans. Neurodeck is due to offer a lot of playability and wants players to get curious. So you can try different approaches. Rewarding them with new outcomes to their actions.

Neurodeck deckbuilder and roguelite releases on Steam, GOG and Humble Store. While offering a 10% discount until March 25th. Dropping the price to $12.59 USD. Along with continuing support in Linux gaming, Mac and Windows PC.

Neurodeck psychological deckbuilder out this month