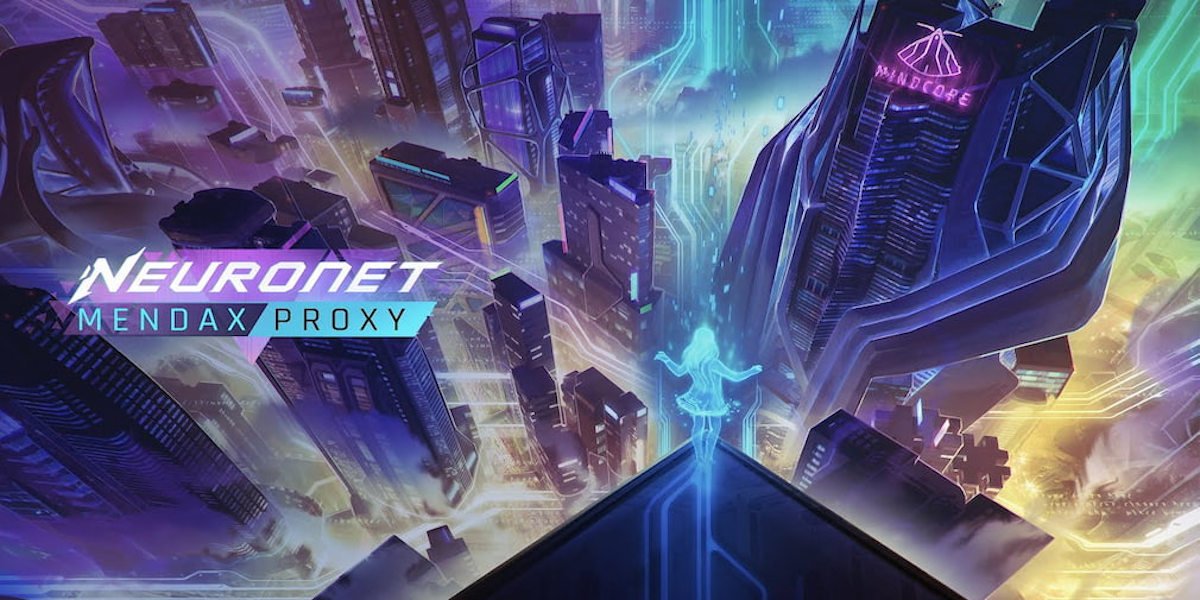 NeuroNet: Mendax Proxy character driven adventure revealed with support in Linux gaming, Mac, and Windows PC. All thanks to developer Dream Harvest. Due to make its way on to both Steam and Itch.io.

The Team at Dream Harvest are happy to announce their new, title, NeuroNet: Mendax Proxy. Currently in development but available to Wishlist on Steam and Itch.io. The press release also outlines support in Linux gaming, Mac, and Windows PC.

NeuroNet: Mendax Proxy is a post cyberpunk, character driven adventure game. Which also offers light city management mechanics. Presented as a branching, choose your own adventure style experience. So that players can take on the role of an AI that must manage the needs, wants, and dreams of a city’s citizens. Working through a Tinder-like interface.

I don’t think I’ve worked on a project where the characters were so alive. Because of the work you (Justin), and Scott, and everyone at Dream Harvest did. And the detail you poured into Arc and Estoval, the whole conceit just felt so alive. Even Arc — especially Arc — who is now, probably, my favorite NeuroNet: Mendax Proxy character I’ve played.  There’s something specifically wonderful about her, and the innocence and desperation she’s able to feel. – Emaline Tuck, Voice of The AI & Andram Estoval

Having been fortunate enough to play an early build of NeuroNet: Mendax Proxy. I can honestly vouch for its amazing world building, writing and great performances! – CHRIS TESTER, Voice of Talingrey

Really excited to announce that I voice Fortran and I’ve had the opportunity to play through NeuroNet: Mendax Proxy… I’ve played multiple times now, not because I’m in it, simply because I just love it. Amazing story, amazing voice actors. Big thank you to Dream Harvest. – STEPH NOVAK, Voice of Fortran

NeuroNet: Mendax Proxy character driven adventure. Currently in development via Linux gaming, Mac, and Windows PC. Which will be making its way onto Steam and Itch.io.

NeuroNet: Mendax Proxy life sim out in the new year