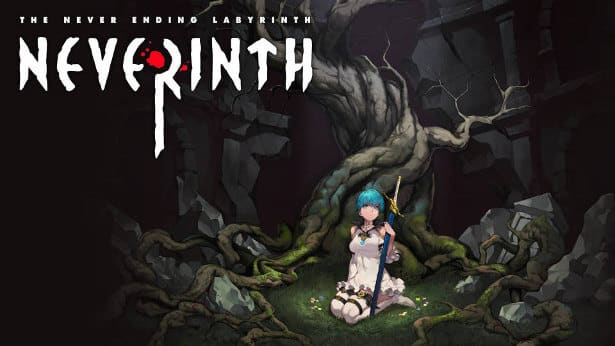 Neverinth developer is looking for Linux community support, but the games releasing on Windows. Which is also coming this month from Taiwanese indie developer CreAct Games. With help from publisher Another Indie. Releasing April 30th, on Steam Early Access.

Neverinth: The Never Ending Labyrinth will be available on April 30th. Releasing on Steam in Early Access for Windows PC.
The Never Ending Labyrinth is a single player experience. Also full of action, RPG, hack’n slash, and roguelike elements. So if you are interested in exploring the aftermath of Ragnarok. Maybe a little bit ahead of games release. We have the latest trailer too.

“The game is coming to Windows in Early Access. While we tweak and hone the game. After that we will make a decision regarding Linux. The more feedback we get from the Linux community. The more likely that becomes.”

Since this is good news for Neverinth on Linux. Although there are no details yet on game engine. I have created a Discussions Post on Steam. So you can show your Tux Love or +1. Also make sure to Wishlist on Steam.

Neverinth: The Never Ending Labyrinth is a tale of five Valkyries. Two who will also be playable in Early Access release. Who are recruited to rebuild Valhalla. Since facing the ruin of Ragnarok.
In a world ruled without gods. This group of heroines is the last hope of the Tree of Life. With hope of restoring the sacred halls. So it’s up to you to uncover the hidden past of each hero. Then you can rewrite the Norse Legends.

Neverinth: The Never Ending Labyrinth is coming to Early Access, April 30th. The developer will release the game on Windows. But with enough Linux community support, a native release.