Set between Baldur’s Gate and Baldur’s Gate 2, Siege of Dragonspear adds a new chapter to the Bhaalspawn saga. According to Beamdog, this new expansion will offer around 25 hours more gameplay, and you will also need to own Baldur’s Gate: Enhanced Edition in order to play it.

“Though Sarevok is dead and his plan for war averted, peace eludes the citizens of Baldur’s Gate. A crusade marches from the north, seizing supplies, forcing locals into military service, and disrupting trade along the Sword Coast. A charismatic warrior known as the Shining Lady leads this army, her background shrouded in mystery. Can the rumors be true—is she, like you, the child of a god?

The closer you get to the Shining Lady, the more you realize your father, the dead Lord of Murder still casts a long shadow upon your path. Baldur’s Gate has put its faith in you, but you must determine whose interests you truly serve before you face the Shining Lady among the ruins of Dragonspear Castle…

Here is what the Baldur’s Gate: Siege of Dragonspear expansion includes:

The user interface has been updated, along with a new class, the spirit-calling shaman. The multiplayer is cross-platform, the release comes with a new story mode which has as a difficulty setting that lets you play the story without seeing the Game Over screen.

Siege of Dragonspear is due out for Linux, Mac and Windows PC on Steam and Beamdog’s website, with iOS and Android versions to follow to follow. 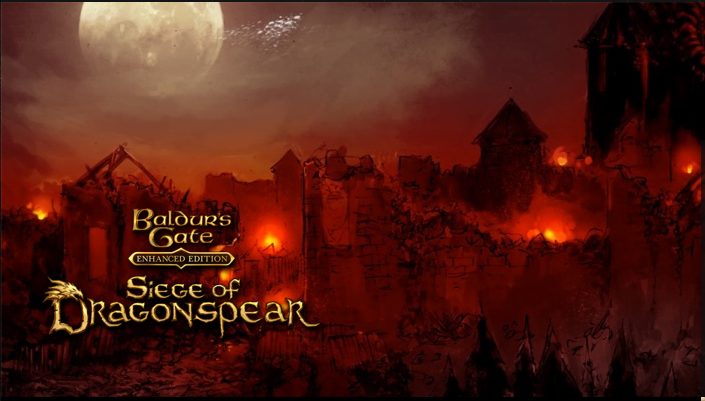 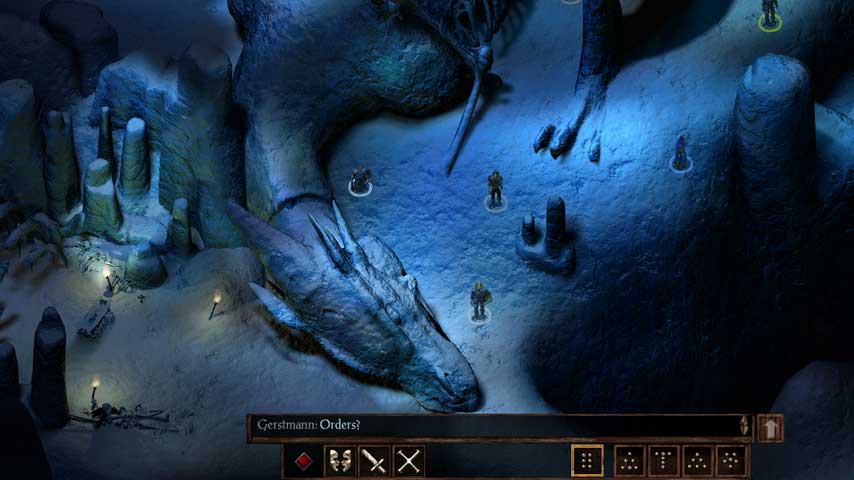 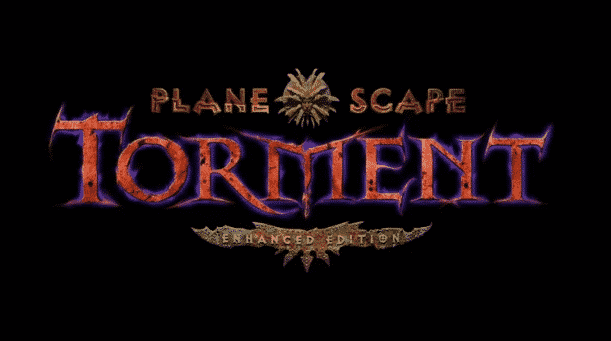