Mighty No. 9, the sidescrolling #platformer from Mega Man creator #KeijiInafune, has opened a second funding campaign with the purpose of delivering English voice acting to the project, due to release in 2015.

Mighty No. 9 already has raked in $4 million from last year’s Kickstarter, exhausting all stretch goals in the process. Inafune says that anything collected in the new funding round will be put toward new features, and that the second round is meant to give those who missed the original Kickstarter a chance to contribute to the project still.

This round of funding is being conducted through PayPal. Additional stretch goals are anticipated but not yet named.

Also, as promised, Mighty No. 9 will deliver an animated cinematic series. Comcept, the developing studio, released that teaser trailer above yesterday. It is being produced by Tokyo-based Digital Frontier, which unveiled the trailer at Anime Expo in Los Angeles.

Mighty No. 9 is slated for a Spring 2015 release on PlayStation 3, PlayStation 4, Xbox 360, Xbox One, Linux, Mac, Windows PC, PlayStation Vita and Nintendo 3DS. 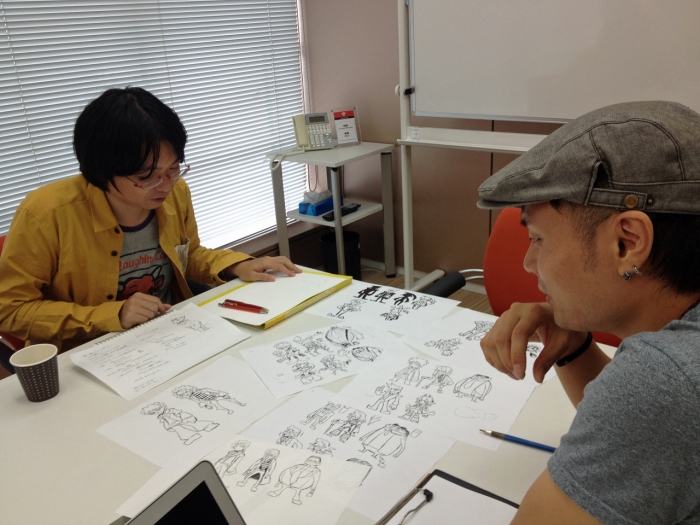 Documentary video of Mighty No. 9 details weeks before reveal