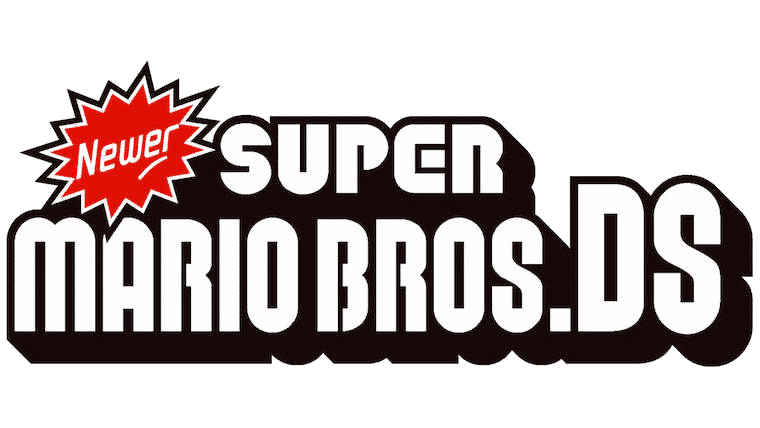 Newer Super Mario Bros is a fan made follow up for Linux, Mac and Windows. Since there are always some fan made games that show up for the platformer. They usually get shut down by Nintendo due to copyright.

So now we have yet another attempt. A team developing team of hardcore Nintendo fans created the game Newer Super Mario Bros. Hence the unofficial follow-up to 2009’s New Super Mario Bros. Wii. This games available to play on the Wii (as long as your Wii is able to play homebrew games). Yet somehow it hasn’t been taken down by Nintendo.

So the Newer Team released Newer Super Mario Bros. DS. Obviously meant as an unofficial sequel to New Super Mario Bros. DS. The games not actually playable on Nintendo DS consoles. So instead, it is available for free to download on Linux, Mac and Windows. Which contains 80 completely new, fan-made levels across 8 worlds. As well as a mix of graphics and music from the original game.and new graphics and music. The game also features the return of the Hammer power-up and contains “new and updated game mechanics.”

Normally for a game like this, I would say get it before Nintendo hits Newer Team. Hence the a-typical cease and desist letter. Therefore seeing as how the team’s first unofficial Nintendo game is still available. This new one might not get taken down. So if you feel the inspiration from the trailer above. It’s free.

Also keep in mind, Newer Super Mario Bros. DS sequel is Free to Download and Play. Which means a working build for Linux, Mac and Windows. Try it and leave a comment below. Let me know it works for you.

Super Mario 64 getting a fan remake in HD for Linux, Mac and Windows PC