From the creators of the award winning game comes the Nigeria DLC. Sigma Theory: Global Cold War is a turn based espionage strategy simulator. Which also takes place in a futuristic global cold war. Where you command a group of elite covert agents. While trying to benefit their nation from a new scientific power.

Similarly, the new Nigeria DLC contains a new playable country. Also featuring 4 new agents. Such as the Warrior, Peace, Pure and Dealer. Likewise, there are 2 new scientists and a new diplomat. This includes new buildings for escape taking place in Nigeria.

Sigma Theory: Global Cold War features more than 50 unique unlockable characters. While you select from and over 100 NPC’s. Who of whom will have to be seduced, interrogated, bribed or destroyed. The game is available for Linux, Mac and Windows PC. Plus there is also a 30% discount off of $17.99/€17.99/£15.49. Check it out on Humble Store, GOG and Steam. 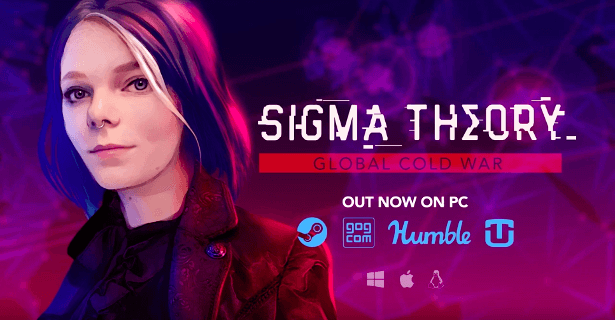 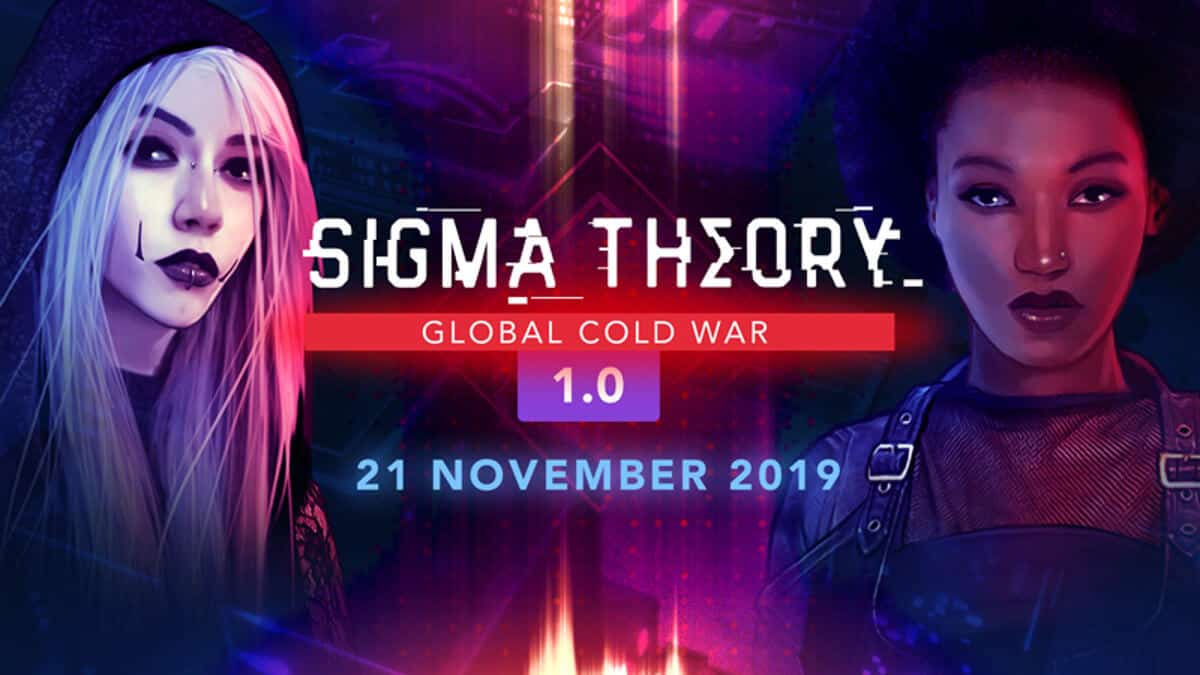