Nightmares from the Deep 2: The Siren’s Call available for Linux, Mac, Window PC 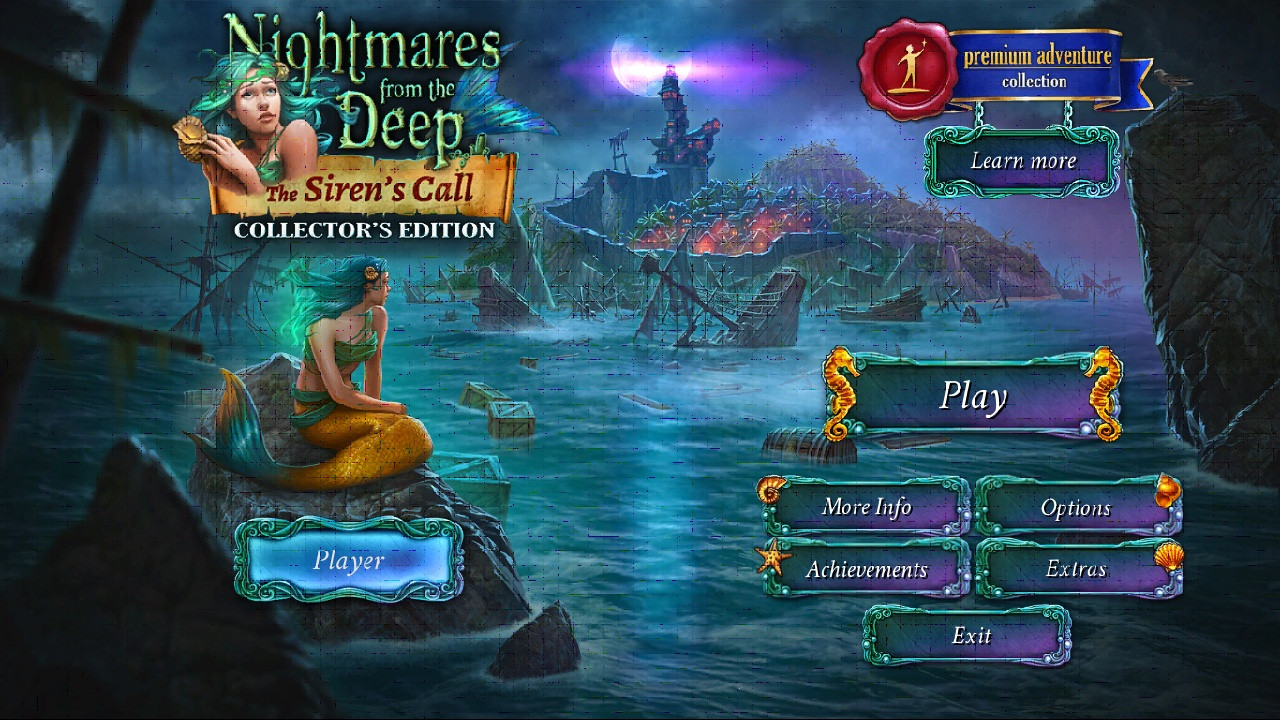 Nightmares from the Deep 2: The Siren’s Call (currently available at 30% off for PC, Mac, Linux) – another gripping #adventure game from Artifex Mundi – has released on Steam. This version will include an achievement system and unique #TradingCards.

The sequel begins when Sarah receives a package from a mysterious messenger, drawing her into an ancient conflict. She is attacked by a group of terrifying assailants and realizes that the nightmares from the deep have returned.

During this epic adventure, the museum owner travels to the abandoned fishing town of Kingsmouth, whose denizens suffer from a horrible curse, where she must face the mayor and his monstrous beast, the Kraken.

Apart from an additional story (previously only available in the Collector’s Edition), the Steam version will offer 6 achievements, 7 Trading Cards, 6 dedicated emoticons and cloud saves, and will be compatible on all three platforms.

To celebrate its premiere on Steam, both Nightmares from the Deep: The Siren’s Call and its predecessor will be available at a special reduced price.

Nightmares from the Deep: The Siren’s Call is also available for iPhone, iPad, BlackBerry and Android.