Nikki and the Robots 0.5 News and Story Mode Peeks Here is the new Nikki and the Robots 0.5 Beta(!) release (download here).

We’re working on a preorder web page, which is open source under AGPL and hosted here.

The changes explained in the video (and some that were left out) are as follows:

Other:
– Game art sources added to source code repository
– Bugfixes on Linux, Mac OS X and Windows that prevented many users from running the game Nikki and the Robots 0.4 Alpha 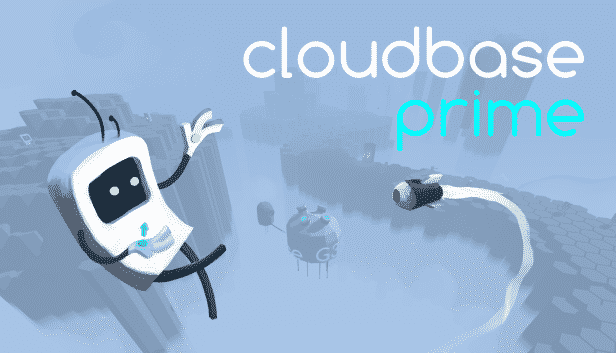