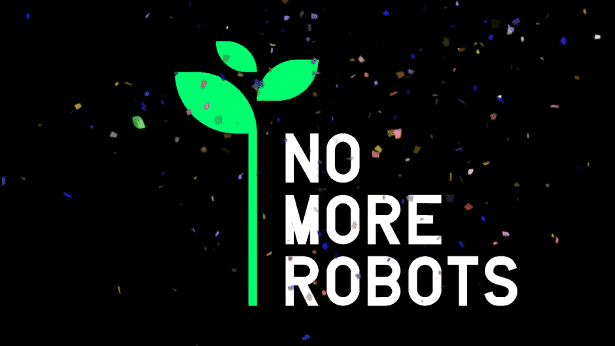 No More Robots is publishing label for some great Linux, Mac and Windows PC games. Announcing their 2nd Anniversary. And also the $2 million revenue along with a week long event. All leading up to the release of Nowhere Prophet.

No More Robots is best known for some great games. Such as Descenders, Hypnospace Outlaw and Not Tonight. So this they week celebrate their second anniversary. Highlighting $2 million in revenue from the last year. Which is up 350% compared to the previous year. Naturally we want to share some Tux Love. Since all of the games outlined have Linux support.

So to celebrate, No More Robots put together an entire week of announcements. Which also includes trailers and giveaways. All leading up to the launch of our next game. The dust punk card battler Nowhere Prophet, due to release this Friday.

The No More Robots success comes from multiple strong game launches. Including the fantastic release of Descenders. Since the games now has over 600,000 players. Also brexit management game Not Tonight. And the ’90s internet simulator Hypnospace Outlaw. Which is also passing the publishers sales expectations.

As part of the celebrations. No More Robots will be making several big announcements. Doing throughout the week, one per day via our celebration site. Leading up to the launch of the highly anticipated games. Dust punk deck building game Nowhere Prophet.

Massive announcements for Hypnospace Outlaw. And also Descenders and Not Tonight will happen this week. So keep your eyes on NoMoreRobots.Party to see them as they land.

And on top of this, No More Robots announces a further expansion. The team now includes Arywn Brock, formerly of Rockstar Games. Who is joining the No More Robots to lead our Quality Assurance testing. Which will be offered to our developers for free.

Arwyn will play a big part in bringing all of No More Robots’ popular Steam titles to other platforms.

“The last two years have been better than we ever could have hoped for,” said No More Robots founder Mike Rose. “It turns out that people really do want to play weird and wonderful genres. Like fake operating systems, Brexit-bashing sims. And downhill bike riding games.”

No More Robots 2nd Anniversary is worth a follow. Make sure to do so on Twitter. Maybe grab yourself a free game for Linux. 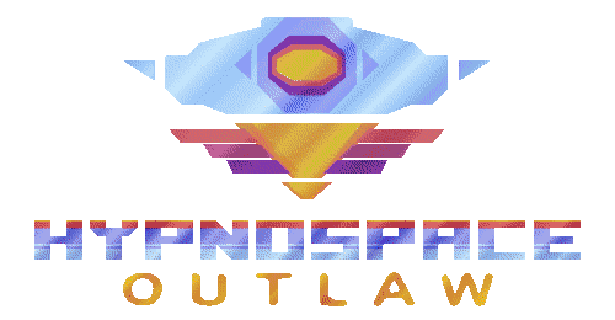 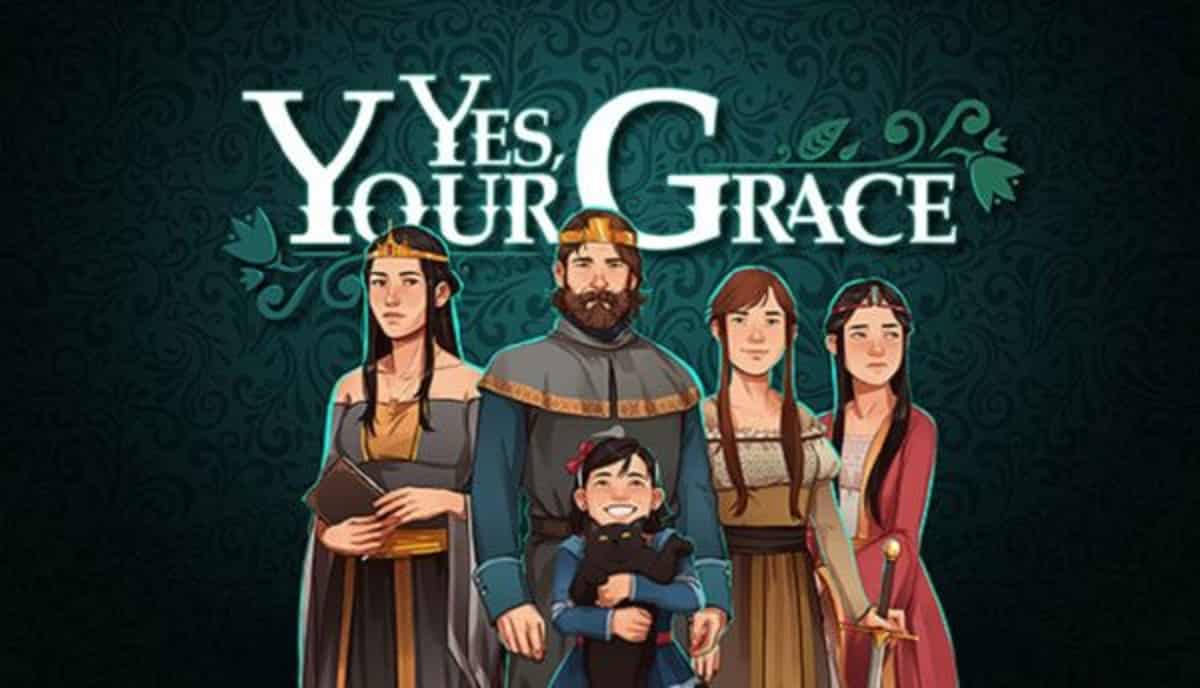 Yes Your Grace developer is not sure yet