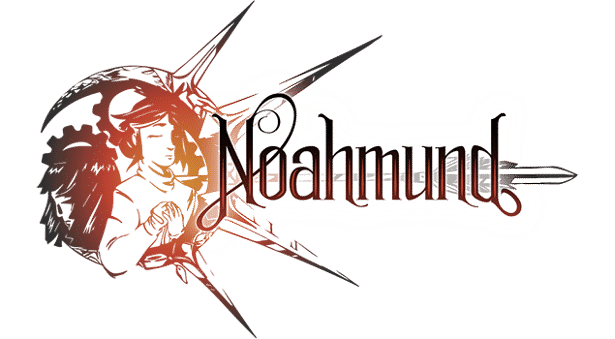 Noahmund [official website] a gorgeous new JRPG from Estudio Àbrego, getting support on Mac and Windows, but not Linux. And since the game will arrive soon on Steam, we have details about platform support. Seeing Linux support is the only platform missing.


What happened to Linux Support?

“Well, we didn’t try to make a build on Linux yet, but it can be done in the future, so it is a possibility. Right now we’re making our efforts on Windows and Mac.”

So according to Estudio Àbrego it looks like the build has not been attempted yet. Since the games engine is Unity 3D, will also explain our interest. And quite honestly, it’s time we see more JPRG’s on Linux.
That being said, the developers are keeping to Mac and Windows for now. Then they will look to expand platform support.
So hopefully once released on Steam, we will see more positive news.

Noahmund takes inspiration from Chrono Trigger and Final Fantasy Tactics. Gorgeous painterly visuals, node-based exploration system and atmospheric soundtrack. They are sure to impress RPG fans eager for a chess-like challenge. Which also blends real-time action with a tactical grid.

The land of Feros is at war. Galina Angstroud, an agent of Shinn and the only one willing to search and destroy Salaber’s most powerful weapon. Deployed months ago with deadly results.
while Feros burns, Gallina begins a journey for truth and salvation. Along with her loyal guardian, Berani Valenti. Each fighting against the odds to end the war between the North and South … and save lives.

However, these decisions must also be made quickly. The combat takes place in real time, so one wrong move can easily turn the tide of battle.

“We’re thankful to have played video games starting at an early age. Games were instrumental in helping us better understand the nature of emotions, courage, and character,” says Alejandro Domínguez, CEO and lead programmer at Estudio Àbrego. “Growing up, some of our best friends were those we met through our shared love of video games. So it’s incredibly satisfying to be able to give back to current generations. By developing and releasing our own title, Noahmund.”

“There’s no ‘easy’ button in life. Sometimes it’s good to take a break from the real world. Since games are perfect for that,” adds Alberto Jiménez, CTO, writer and designer at Estudio Àbrego. “They allow us to travel and explore without risking our necks in the process. So like most games, Noahmund began as a dream. There’s also nothing like being able to bring a dream to life. And share it with the world!”

Availability
Noahmund JRPG will be available on Steam for Mac and Windows in Q3 2018. The games Linux support has yet to see a build. But this also looks quite feasible from our email. But there is no Steam page yet.