Since Feral Interactive have a sizeable announcement for the #NorscaRacePack. Hence the DLC for Total War: WARHAMMER will be released on Linux and Mac later this summer. Published by SEGA on #Windows PC since the #games originally developed by Creative Assembly. While also in partnership with Games Workshop. Total War: WARHAMMER is a game of grand strategy and high fantasy. While brought to Linux and Mac by Feral Interactive.

In the frigid Norsca peninsula, barbaric tribes survive by hunting wild beasts and pillaging their neighbours. Hardened by the relentless storms that scour this bitter wilderness, the Norscans exist only to lay waste to weaker peoples. Fanatical servants of the Dark Gods, they will stop at nothing to please their bloodthirsty deities with relentless conquest.

A copy of Total War: WARHAMMER will be required to play the Norsca Race Pack.

So the price for Norsca Race Pack on release will be $9.99/£7.99/€9,99. While currently available to pre-order via Steam for 10% off for Windows. As well as Linux and Mac, thanks to Feral Interactive. 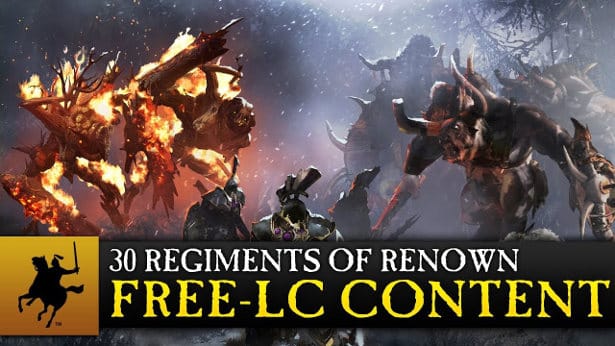