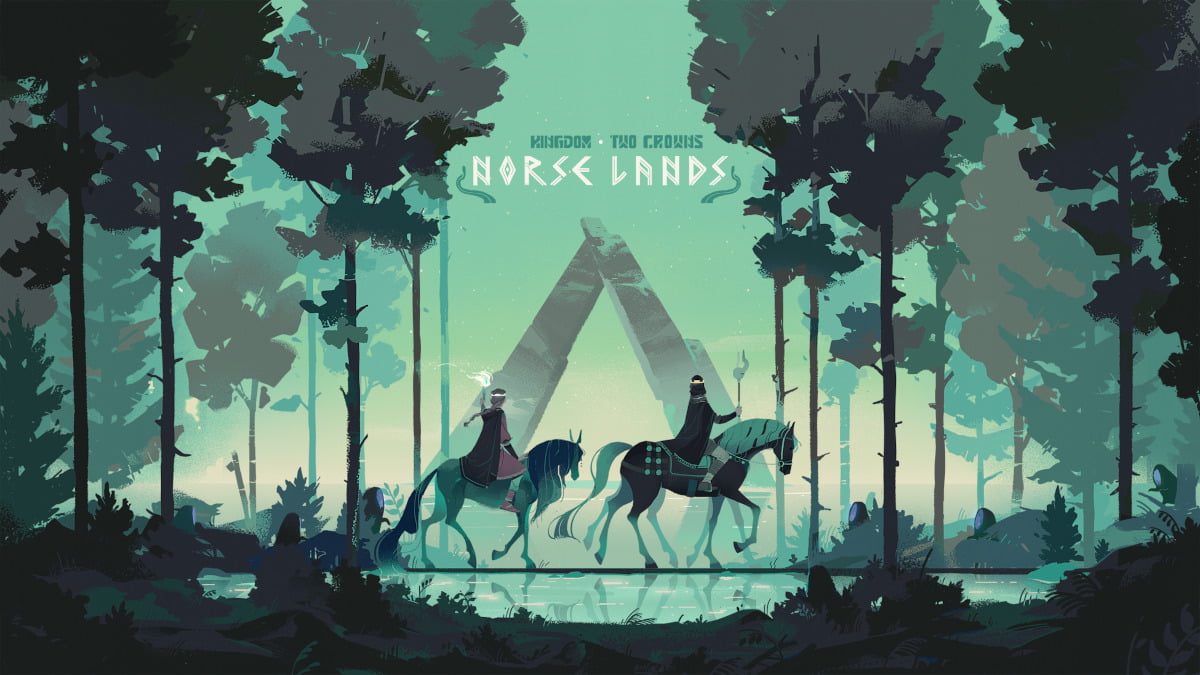 Norse Lands DLC coming this year for the game Kingdom Two Crowns on Linux, Mac, and Windows PC. Thanks to the ongoing efforts of developer Stumpy Squid and Fury Studios. Due to bring the new content to Steam.

Kingdom Two Crowns: Norse Lands is an upcoming new campaign. The one also massively expands the game world of Kingdom with a unique setting to explore and conquer. All inspired by Norse Viking culture ca. 1000 C.E. So now players can look forward to Rulers capable of unleashing abilities drawn from the Norse gods. While commanding mighty units and building Viking inspired weapons. So you can solve challenging puzzles, facing a whole new Greed enemy, and much more.

With Kingdom Two Crowns: Norse Lands, the award winning Kingdom Two Crowns world grows vastly in scope. A new sixth land to explore, pets to tame, along with many updates to gameplay, both big and small. Notable additions offered in this premium DLC include:

Kingdom Two Crowns: Norse Lands also introduces many other game changes and upgrades. Ranging from puzzles to arboreal design. With its many additions and brand new challenges, the scope of Norse Lands is sure to captivate seasoned Kingdom players. Of course, this also includes newcomers. Welcome to the beautiful world of Kingdom Two Crowns: Norse Lands. All due to arrive in late 2021 on Linux, Mac, and Windows PC via Steam.