The Clan of the Snake comes together with a free update adding the Skirmisher. Also a new melee military unit available for all clans. As well as a host of fixes and improvements. To celebrate the arrival of the first new clan since the game’s official release. Players will be able to purchase and discover Northgard with a 33% discount on Steam.

Sváfnir, the Clan of the Snake, gathers some of the most roguish Vikings to ever reach Northgard. Led by Signy, the Spear Maiden, the cunning members of the clan have little regard for fame or honour. And would rather use guerrilla tactics to dominate their enemies than open warfare.

The clan’s warchief is available at the beginning of the game and, while her martial skills are slightly better than a Warrior’s at first, she will grow as seasons pass, becoming more powerful and unlocking new abilities in the process. Her most powerful skill, “Scorched Earth”, can only be unlocked once Signy becomes an adult, and will allow her to burn down a tile, providing attack bonuses to her units and buildings.The Clan’s unique conception of war translates into specific Knowledge such as “Guerrilla”, giving bonus attack power to the Snake’s warriors when killing civilians, or “Stolen Lore”, allowing players to steal Knowledge from another clan.

Along with the Clan of the Snake releasing on Linux, Mac and Windows. Shiro Games also launches a free update introducing the Skirmisher, a brand new unit available to all clans. Trained in the Skirmishers Camp, these lightly armoured Vikings run 20% faster than other units. And can remain invisible to wildlife in neutral tiles.

Northgard’s latest update also brings a host of other smaller improvements. Including clan and victory balancing, general changes and bug fixes. As well as small updates to the game’s ranked system, the Northgard Trials Leagues. Available since May. Further details can be found in the latest patch notes.

Northgard was released on Steam Early Access on February 22nd, 2017. While quickly becoming one of the most popular strategy games on the platform, selling over 800,000 copies. Available for Linux, Mac and Windows. 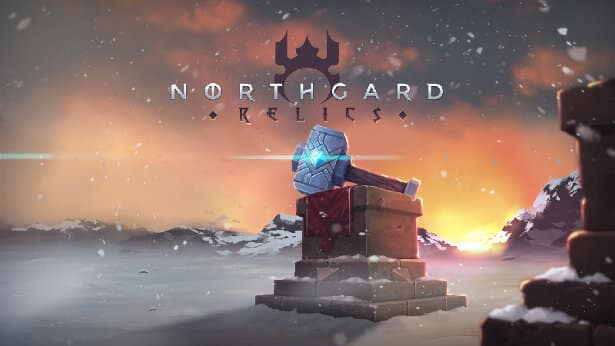 Nidhogg: The Clan of the Dragon DLC releases 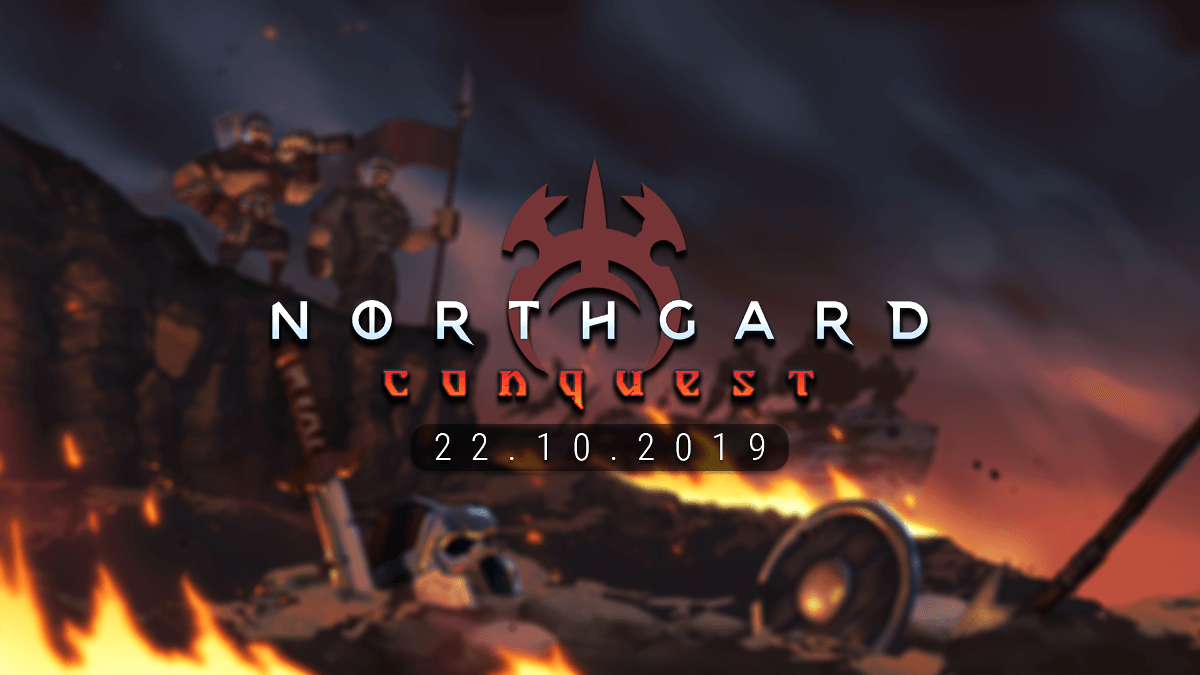