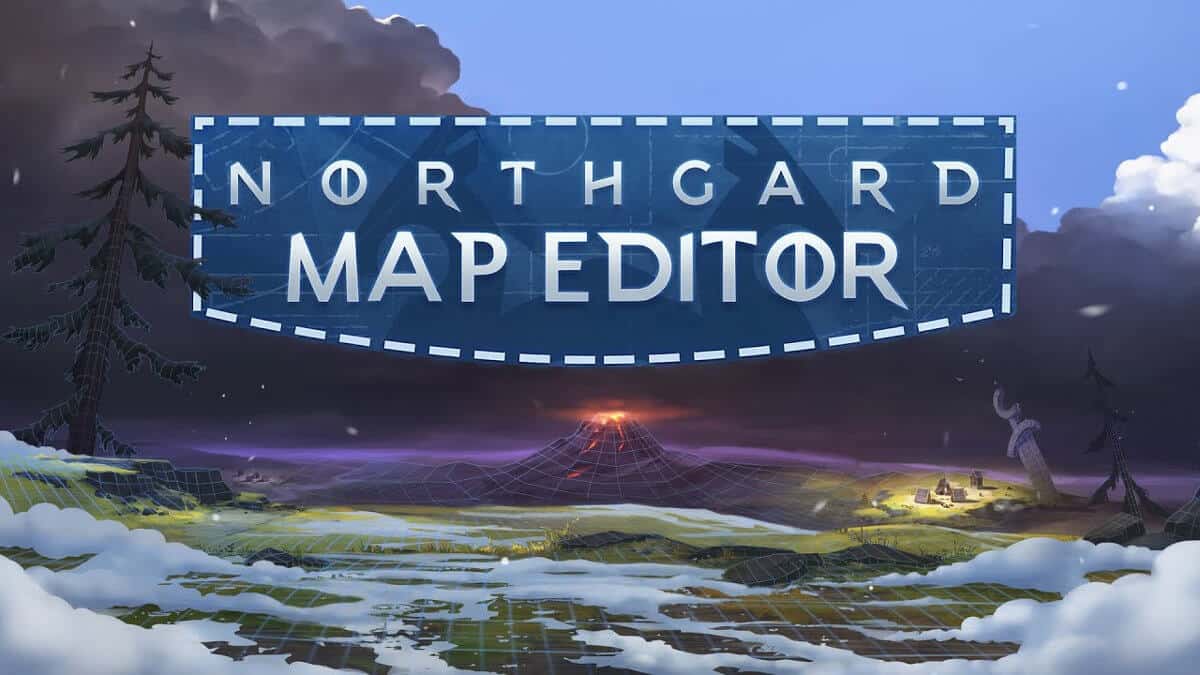 Northgard norse strategy game gets a Free new Map Editor on Linux, Mac and Windows PC. Thanks to developer Shiro Games. Available on Humble Store, Steam but discounted on GOG.

Bringing a whole new level of customization to Northgard. The Map Editor certainly allows you to create and modify battlefields effortlessly. You can populate your maps with buildings, resources, and decorations. Even more, you can use AI factions of your choosing. You also will have full control over the visual design and layout of the map.

This update is also coming with an external tool allowing even more customization. While giving you the ability to change the values of units or buildings. Such as attack or defense power, health, price and more. You are now able to write scripts to set up maps with certain units or resources. Even more, choose entirely new victory conditions. So you can create your own personal game experience.

Features of the Map Editor:

Features of the external tool:

On top of the Northgard Free new Map Editor. The update also implements Steam Workshop support. This means players will be able to create, share, download and play community creations. In single or in multiplayer. Try other personalized maps hassle free through Steam. Not mention also working through an unlimited number of new experiences.

Northgard is available for Linux, Mac and Windows PC. Priced at $29.99 USD on Humble Store and Steam. Additionally, Northgard and its DLCs released on GOG. Which also happens to come with a 50% discount.