Not-A-Metroidvania Bundle is now live on Steam for Linux, Mac and Windows. Since this is all about the Metroidvania. The beloved video game sub-genre. Also the very definition of which is debated in some circles with the red hot intensity of a thousand suns.

So now, four wise developers are deftly sidestepping the controversy. Unveiling the “Not-A-Metroidvania” Bundle on Steam. While offering gamers huge savings on four great action-adventure titles. Since each may or may not be of the Metroidvania ilk.

Due note, customers that purchase the Bundle will pay for, and receive, just the titles that they don’t already have. So if any of these games are not in y our Steam library, voila. Also a 20% discount will be applied to the total.

Each features an exploration and combat through unique non-linear world. The discovery of new items and abilities which allow progress beyond otherwise impassable obstacles, and backtracking through older areas – should not, by definition, be considered Metroidvanias, every one of the participating developers refused to comment.

The Not-A-Metroidvania Bundle on Steam

In these lovingly crafted 2D platformers is available now. So you’ll explore and battle through unique non-linear worlds, discover new items and abilities which will allow you to progress beyond otherwise impassable obstacles, and revisit older areas along the way.

These games are proof that there’s plenty of room for creative variation inside these simple rules of gameplay, but agreeing on a single term to describe them can be tough… May we suggest Castletroid? Vanimet?

Dead Cells is a RogueVania action-platformer, allowing you to explore a sprawling, ever-changing castle… assuming you’re able to fight your way past its keepers. To finish the game, you’ll have to master fluid, fast-paced combat with the ever-present threat of permadeath looming. No checkpoints. Kill, die, learn, repeat. From Motion Twin, an independent games studio based in Bordeaux, France responsible for Die2Nite, Mush, DinoRPG and Uppercup Football on mobile.

Set in and around a small village in Mexico, Guacamelee! Super Turbo Championship Edition is an action-packed, 2D brawler/platformer that alternates between the worlds of the living and the dead. Inspired by Mexican folklore, players take control of a down-on-his luck wrestler named Juan Aguacate, as he fights through hordes of undead enemies and skeleton henchmen to stop the evil Carlos Calaca from gaining ultimate power by sacrificing the beautiful “El Presidente’s Daughter”. From DrinkBox Studios Inc., an independent video game development studio based in Toronto, Canada.

Explore a haunting, punishing island in this stylized 2D action RPG. Salt and Sanctuary combines fast and brutal 2D combat with richly developed RPG mechanics in a cursed realm of forgotten cities, blood-soaked dungeons, and desecrated monuments. Salt and Sanctuary is the most ambitious title to date from Ska Studios, the award-winning indie studio behind a long list of stylistic, visceral, and brutally executed action titles that includes The Dishwasher: Vampire Smile, The Dishwasher: Dead Samurai, and Charlie Murder.

Sundered is a horrifying fight for survival and sanity, a hand­-drawn epic from the ​creators of ​​Jotun. You play Eshe, a wanderer in a ruined world, trapped in ever­changing caverns teeming with eldritch horrors. Harness the power of corrupted relics to defeat gigantic bosses, at the cost of your humanity. Resist or embrace. From Thunder Lotus Games, a Montreal, Canada-based maker of beautifully powerful AAA quality games with an indie heart. 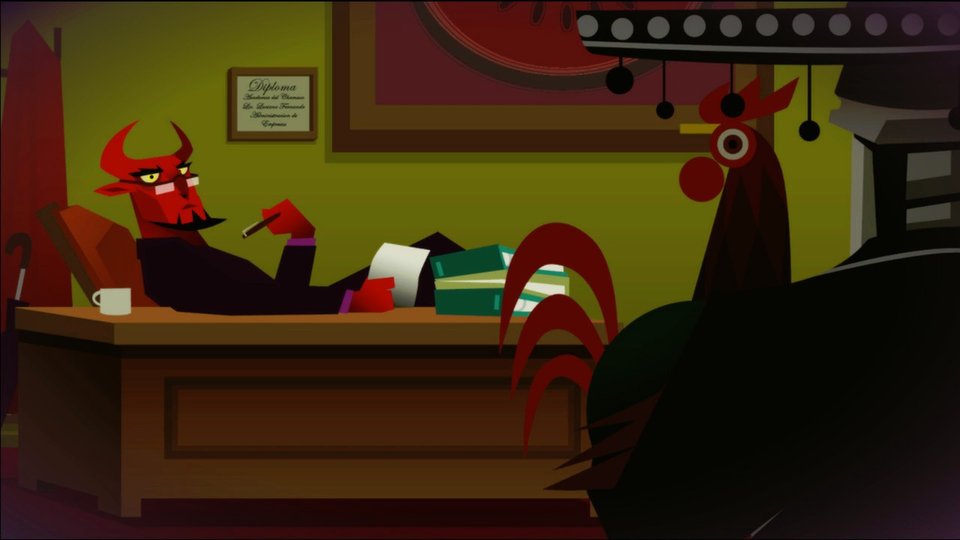 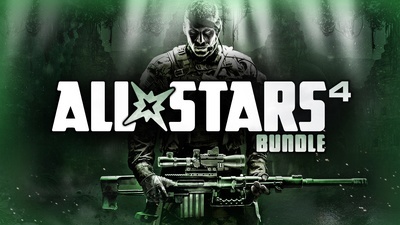