Nova Blitz is a #realtime, digital, #card #game set in a future universe ruled by five Aspects of energy: Arcane, Tech, Divine, Nature, and Chaos. As a Nova, you channel that energy to summon units, use powers, and knock out your opponent.

Built from the ground up for quick games and constant player interaction, every match of Nova Blitz is a perfect blend of strategy and action. Each turn plays out in real time, and both players play at the same time. This cuts out all the downtime players experience in a normal trading card game, and makes game play fast – games take less than 5 minutes each.

Summon units, play powers, and duel in real time. Turns are simultaneous, with both players playing at once, and in combat, hidden attack and block orders let you bluff and counter-bluff your opponent.

Nova Blitz is available FREE on Steam, now for Linux, Mac and Windows PC. And you can’t beat THAT price. 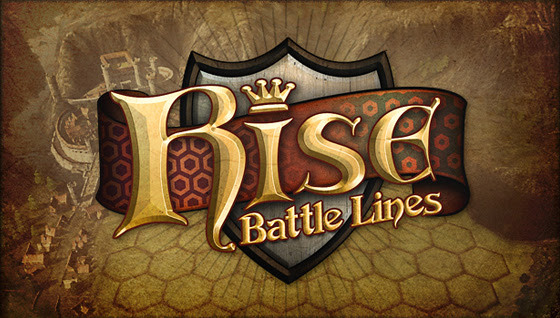