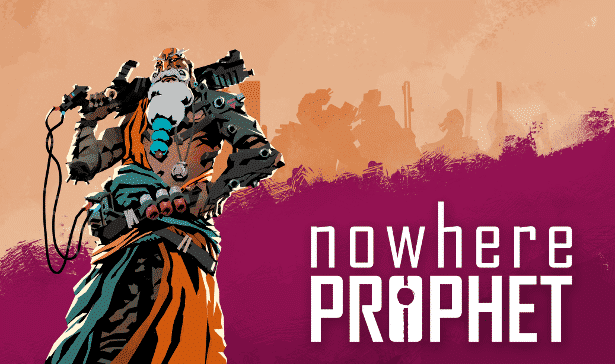 Nowhere Prophet the dustpunk card games release date for Linux, Mac and Windows PC. Thanks to the development team at Sharkbomb Studios. And also releases on Steam with day-one support.


Nowhere Prophet is an Indian infused digital dustpunk card game. Publishing label No More Robots. While development is handled by the team at Sharkbomb Studios. The games finally coming to Steam on July 19th.

Nowhere Prophet features a unique deck building system. Since your cards are not just for throwing your weight around in combat. They are your followers through the fallen, apocalyptic world.

So as as you recruit new followers. Or lose people to the wilderness. Your deck will constantly evolve with the action. Since you can grow bonds with your people. Feeling genuine heartache when they are cut down in action.

Nowhere Prophet fuses card based combat. And also a tactical battle board. So you can tactically drag your followers onto the battle board. Then use Leader Cards to utilize your unique skills. Swaying the fight in your favor.

Outside of combat, you will make story based decisions. Since this will greatly affect your journey. Filling your followers with hope. Or simply draining the last bit of life from their tired bodies.

Procedurally generated maps give you a new journey each time you play. While 10 different convoys and four Prophet classes. These cant change how you play. Along with more than 300 cards to discover. Making Nowhere Prophet infinitely playable.