“It’s our passion for gaming that drives us to tackle the technical problems presented by #realtime #rendering and simulation,” said Tony Tamasi, senior vice president of content and technology as posted on NVIDIA News. “Our GameWorks technologies push the boundaries of what’s possible in real time, enabling developers to ship their games with state of the art special effects and simulations.”

To learn more more about GameWorks SDK 3.1, the follow are three new rendering techniques for lighting and shadows include:

NVIDIA also announced they will included a pair of extensions to the NVIDIA PhysX library:

But what is PhysX? As explained on GameWorks, “PhysX is a scalable multi-platform game physics solution supporting a wide range of devices, from smartphones to high-end multicore CPUs.”

What are PhysX key features?

More information on NVIDIA GameWorks is available at Developer.NVIDIA.com. 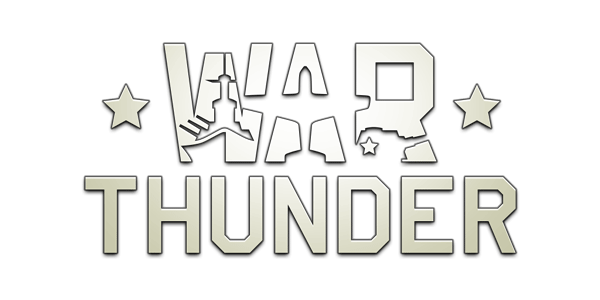 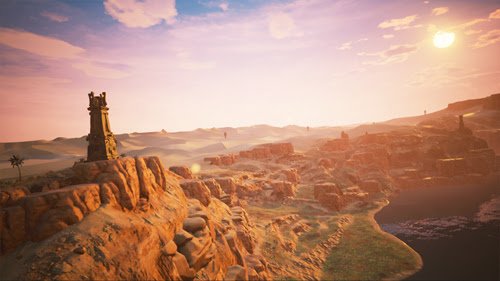