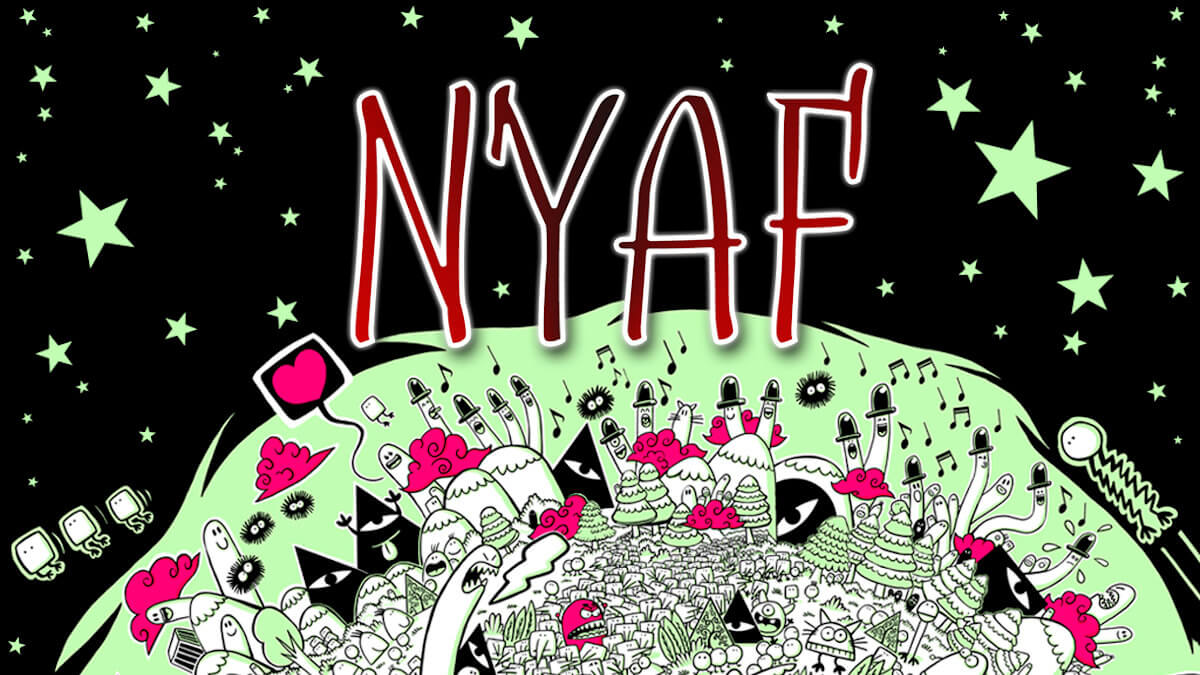 NYAF hidden object developer working on support in Linux gaming with Windows PC. Thanks to independent developer Alain Becam. Working on getting ready for the Steam release next month.

NYAF will be releasing the beautiful, hand-painted, hidden object game on November 9th. Due to arrive on Steam. Which is an enjoyable and relaxing experience. Plus the game comes with a fully automatic save. So you can quit at any time without losing your progress. While featuring fantastic music and sounds recorded by the developer. With the help of his son and a friend.

Right now, NYAF is slated to release on Windows PC. But developer Alain Becam has further plans for support in Linux gaming.

As a former backend developer, I love Linux (without UI 😉 ). So will provide a port to Linux. If possible before release, I am working on it, but I have to see how it goes.

The game engine being used for development is Unity 3D. Which should help take care of the port. Hopefully for a full day-one release if all goes well with testing. Since it includes more than just one game type.

The backgrounds and the characters of NYAF are all hand painted and unique. Some scanned from 1 by 1 meters canvas from artist Sébastien Lesage. The originals on canvas glow in the dark. Hence the light green colour. What’s interesting, the art comes from a comic started by Sébastien quite a while ago. Evolving into these fantastic canvases’ for the game. And also catching my attention from semi-even art yet detailed art style.

The pieces of music hail from several great musicians. Including, Chris Huelsbeck, Chan Redfield, Chris Collins, LiQWYD, Alexander Nakarada, and Jean-Philippe Rameau. Each selected to match the current stage of the game itself.

The NYAF release will also include 4 games in one. This will be NYAF, MMPG, YANYAF and a secret one. But you have to play NYAF to unlock the other games. Since 2 will unlock by progressing in the game. But for the last one, you also need to find the secrets to unlock it.

Apart from that, there is a playable parody of called YAF. This is available on Android for free. The title is full of banners from fake advertisers and fake IAP’s.

With the NYAF hidden object developer working on support. This means there is a good chance for a day one release in Linux gaming with Windows PC. Coming to Steam on November 9th, so be make sure to Wishlist it. 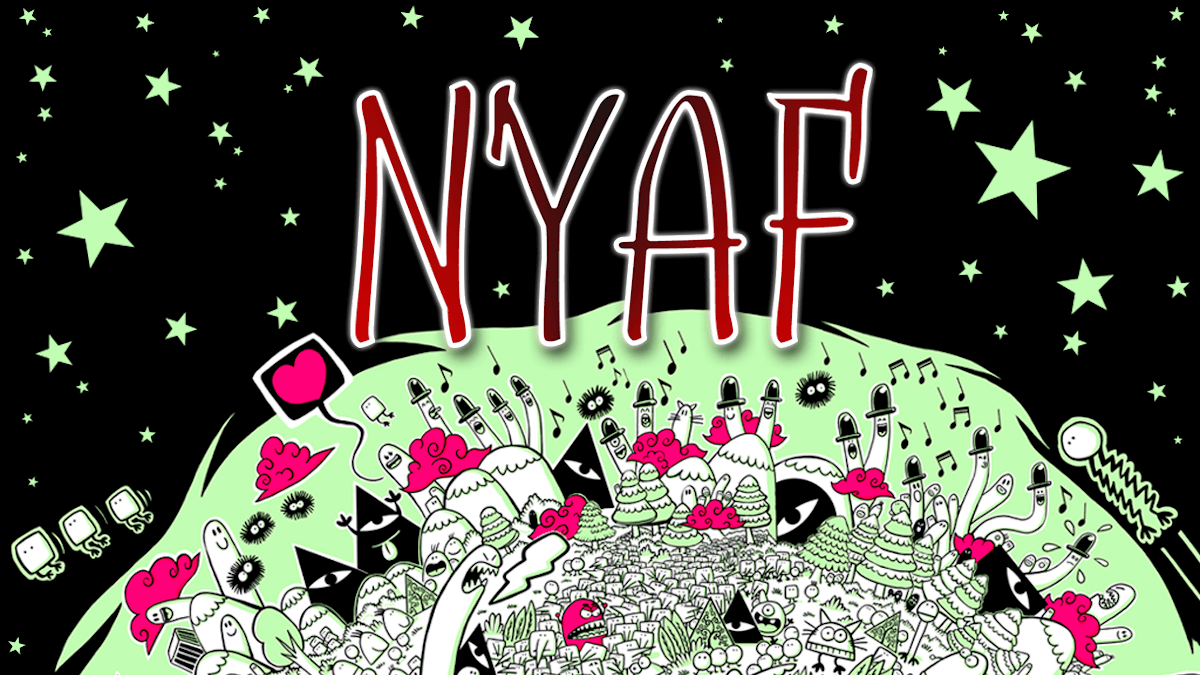 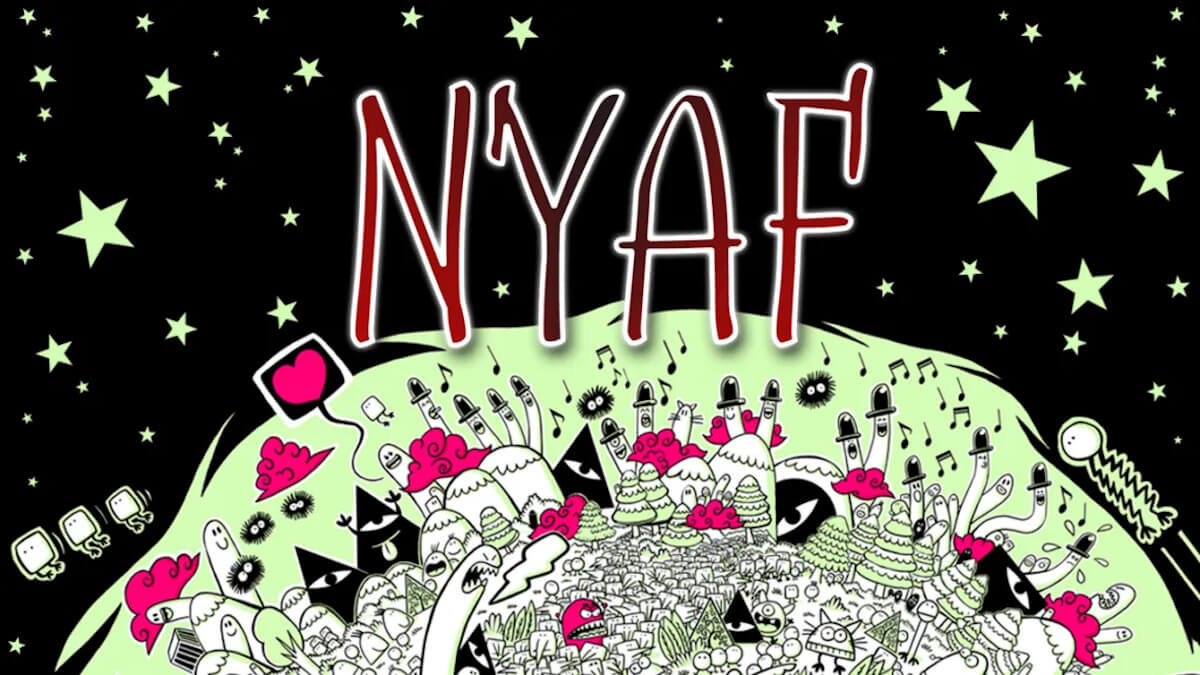 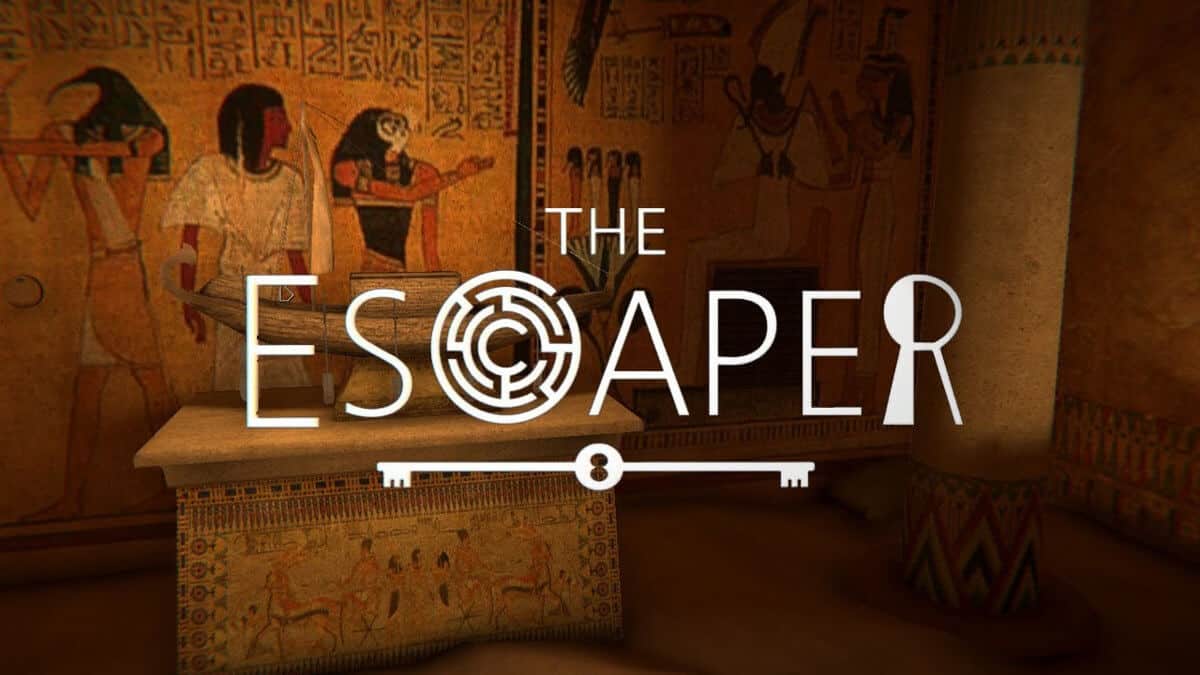