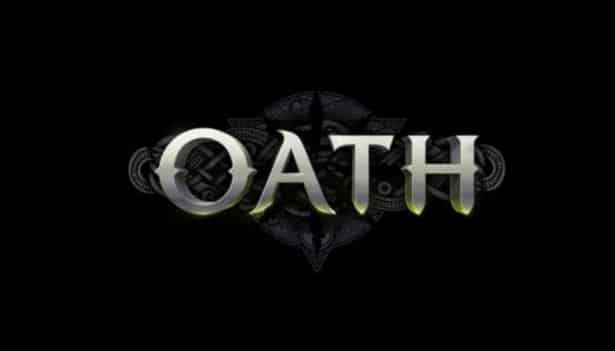 Oath sandbox MMORPG is looking for support on Kickstarter games for Windows, with Linux and Mac too. Developer ReadyUp Studios is creating a PvE and group focus. The games also 12% funded of the $35,000 USD goal. And still actively looking for further pledges.

Oath features seven classes in the form of Berserker and Pyromancer. Also a Rogue, Guardian, Knight, Ranger, and Cryomancer. Along with more planned later. While most of the games activities seem to be PvE focused. So players can expect dungeons, raids, and group content promised. The goal is to make an MMO where grouping is necessary. While creating a “community based game.”
PvP will be in the game as well. Along with with arena modes including 1v1, 2v2, and CTF. Along with promise of modes unique to Oath.

“Unreal Engine 4 allows for easy porting to Linux and Mac. So we expect a release for all 3 operating systems.”

So even though the Oath Kickstarter does not show Linux support. The games also going to be free to play. And ReadyUp Studios expect to release on Linux, Mac and Windows.

Is there a monthly membership fee required to play?
“No, Oath is free-to-play.”

The devs behind Oath are asking for $35,000 USD. The “lowest possible amount” to get the title to beta. Funding will be focusing on content creation. Including 3D models, icons, maps, and UI. That said, Oath already has a core game. One that can be seen in action. All of this action is available in the video above. While more details care available on the Kickstarter page.

Therefore, if you are eager to support the project. You can view the Oath Kickstarter page. Which has a lot more information about the game. Which is also coming to Windows, but Linux and Mac as well.

Check out the official website. Oath also has a Verified Discord server. Which is loaded with fans and a responsive staff to answer questions.

Fractured Online is still due to get a port