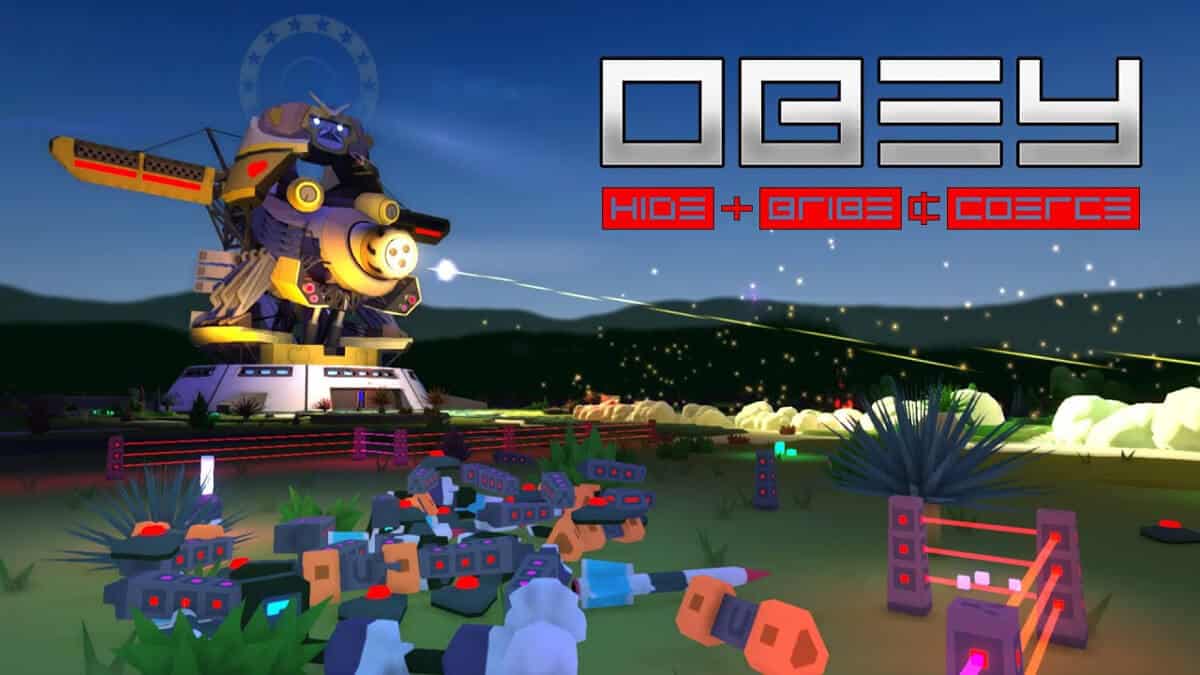 OBEY asymmetrical multiplayer now has a release date for Linux, Mac and Windows PC. Thanks to recent details from developer Dez. Available in Early Access from both Humble Store and Steam. With Very Positive reviews.

The Lo-Fi Apocalypse announces its asymmetrical multiplayer game OBEY. Due to fully launch out of Early Access with its 1.0 full release on May 12th. Available for Linux, Mac and Windows PC platforms.

Since we’ve all played games where you send commands to teammates or AI units. OBEY instead puts you in the position to command your enemies. Hence the human opponents, and to be commanded by them. So that players are always free to obey/disobey.

OBEY is a unique multiplayer action game. Since winning means bribing and bully your foes. So they can help you win and make themselves lose. Therefore to win, a player must make the most money by the end of the round. To make money the fastest, you must control the Robo. This allows you to enforce your will by using deadly force. As long as you can find any misbehaving opponents hiding in the dark.

However, experienced OBEY players always know. That its not always in their interest to simply kill the approaching rival. But instead inspire foes to do their bidding. Since this is where things get interesting.

OBEY asymmetrical multiplayer is available in Early Access. Priced at $7.99 USD on Humble Store and Steam. A 4-pack bundle is also available to purchase for $19.99 USD. The full release date is due to arrive on May 12th. With support for Linux, Mac and Windows PC. 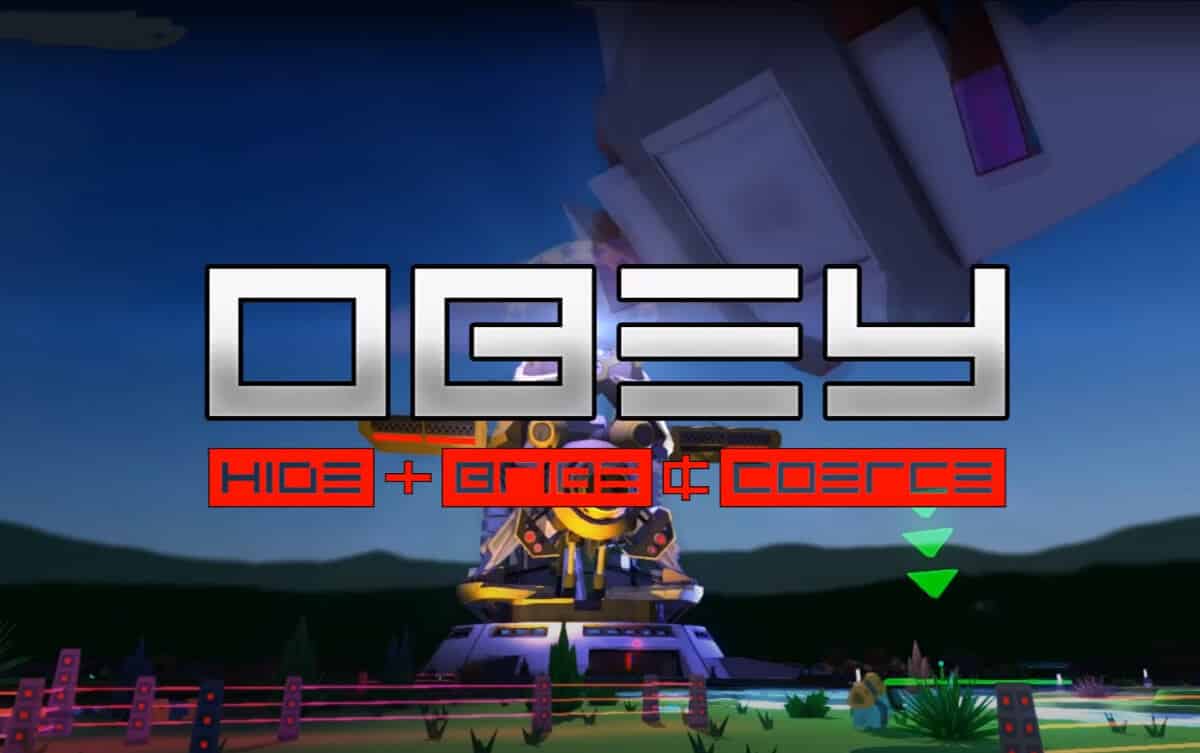