Observer releases with discount but no Linux

Already in the running for Game of the Year on many outlets’ lists. So Aspyr Media and Bloober Team work to answer a terrifying question in >observer_ release. What would you do if your fears were hacked?
While players take on the roll of Detective Daniel Lazarski. A neural detective given the authority to hack and invade suspects’ minds. Featuring cyberpunk legend Rutger Hauer (Blade Runner).
While >observer_ is a first-person psychological horror experience. The gameplay focuses on a dark, dystopian vision of the future. Developed by the creators of Layers of Fear. >observer_ is a horror experience meant for mature audiences.

Hey Todd, no date confirmation yet.

Since this reply comes directly from Aspyr Media. Yet I do trust in the nature of their product releases and development. Since the release for Civilization VI took longer but with a solid Linux build. So the games at least playable on Windows, or some who use Wine.

>observer_ introduces players to a frightening concept. How would it feel if your fears could be weaponized against you? Since Detective Daniel Lazarski is an “Observer”. And part of a corporate-funded, specialized police unit. Since they have full legal clearance to tap a target’s mind via neural implant. A cryptic message from your estranged son sets you on a journey to the drug-ridden Class C slums of Krakow, Poland. So you hack into the minds of criminals and victims alike. Uncovering the truth of the mysterious communique. While forced into a surreal landscape of the resident’s darkest fears.

>observer_ holds the same fantastic pacing of Layers Of Fear. While using modern themes to illustrate a society where hacking people’s nightmares is reality. The game questions the moral implications of using people’s most guarded memories as weapons. Delve into people’s most disturbing internal struggles. Finding the answers you seek. Through the games futuristic, Blade Runner-esque narrative.

Since it the discount on Chrono.GG is almost over. Players who purchases >observer_ on Windows, will receive a copy of Layers of Fear. Bloober Team’s 2016 masterpiece of horror, for free. So on top of this, all players who own Layers of Fear in their Steam library. Automatically receive a 20-percent discount off the $29.99 USD purchase >observer_. This offer is valid until August 29th.

So expect to see the games Linux and Mac build in the near future. 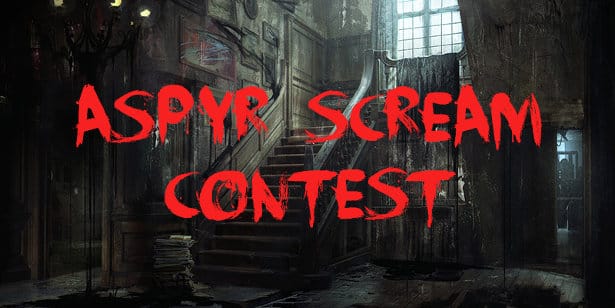 >observer_ and the Scream on Stream contest

>observer_ releases on Linux in a few days