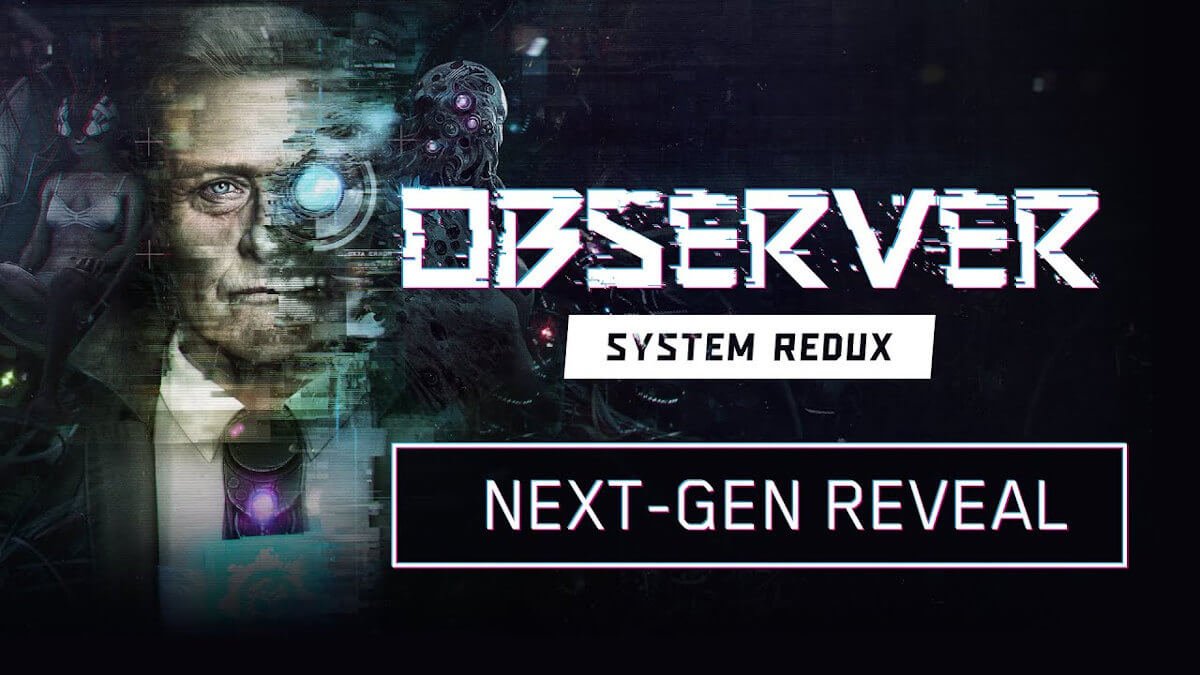 Observer: System Redux has a new stunning gameplay video for the upcoming game on Linux and Windows PC. Thanks to the creative efforts of developer Bloober Team. Taking you into the game ahead of the release later this year on Steam.

“Cyberpunk is a philosophy of change. The pursuit of modification to perfect the frail human form. But is there a limit to technological progress?” said Piotr Babieno, Bloober Team CEO. “The era of cyberpunk in our game is a dark combination of incredible technical progress and the accompanying downfall of humanity. See for yourself how the game explores these themes in this stunning gameplay video reveal.”

Also, if you do not know yet. Observer: System Redux according to a developer comment on Steam. The studio states, “we plan to make OSR for Linux too.” Which is certainly some great news. Although Bloober Team team have not issued an update regarding Linux. But the good thing so far, the Demo seems to work well. Which is allows you to game on Linux. Albeit a native port is appreciated.

What is Observer: System Redux?

So now Veteran Observers can dive deeper into this dystopian reality. Thanks to expanded gameplay and brand new story content. While newcomers will get the chance to experience this cyberpunk thriller in all its chilling next-gen glory. Keep an eye out for more details on the enhancements in the coming weeks leading up to the premiere of next-generation consoles!

Observer: System Redux is set to release November 10 on Windows PC. Priced at $29.99 USD and €29.99 via Steam. While you can play the game on Linux. Hopefully, in the near future Bloober will release public details. 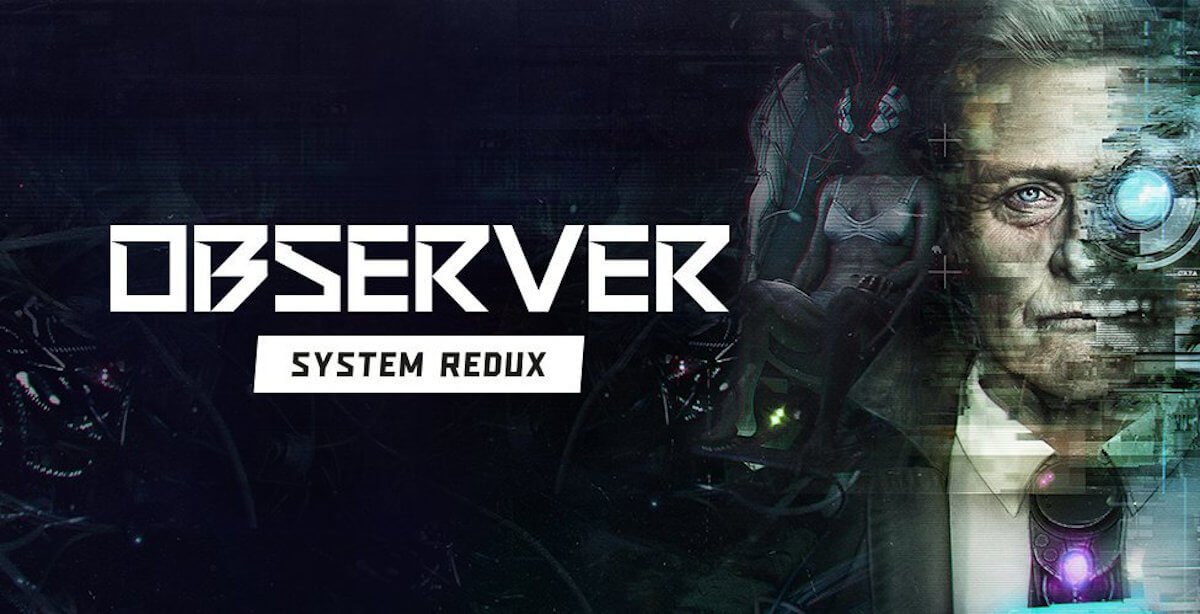 Observer: System Redux due to get native support 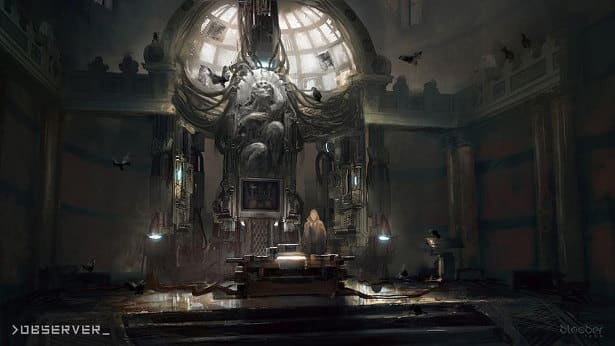 >observer_ gets new video for the Hidden Horror