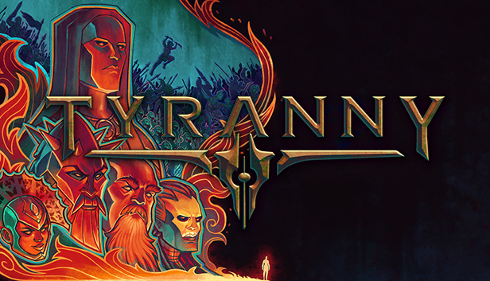 #ObsidianEntertainment and Paradox Interactive today released a #new trailer for Tyranny, the upcoming role-playing game (#RPG) from the studio behind award-winning titles such as Pillars of Eternity. The trailer, which debuted at the PC Gaming Show at E3, shows the gameplay of Tyranny in action for the first time, along with a glimpse of what challenges lie in store as a Fatebinder in the game’s dark and cruel world. The world of Tyranny is a realm where the forces of evil have triumphed, and players must find their role within the empire of Kyros the Overlord – imposing their will as arbiter and executioner among the subjugated peoples of the tiers.

See merely one of many paths that a Fatebinder might walk in the new trailer:

In Tyranny, the grand war between good and evil is over – and the forces of evil, led by Kyros the Overlord, have won. The Overlord’s merciless armies dominate the face of the world, and its denizens must find their new roles within the war-torn realm. Players’ decisions will have far-reaching consequences and change both the land and its people, providing a non-linear, highly replayable experience.

For those eager to know more, a written developer diary is published every two weeks on the game’s blog alongside a monthly short story by the game’s writers, giving the reader an exclusive look into the world of Tyranny from the perspective of its inhabitants. Find all published pieces here: blog.tyrannygame.com

Tyranny is scheduled to arrive for Linux, Mac, and Windows PC’s in 2016. 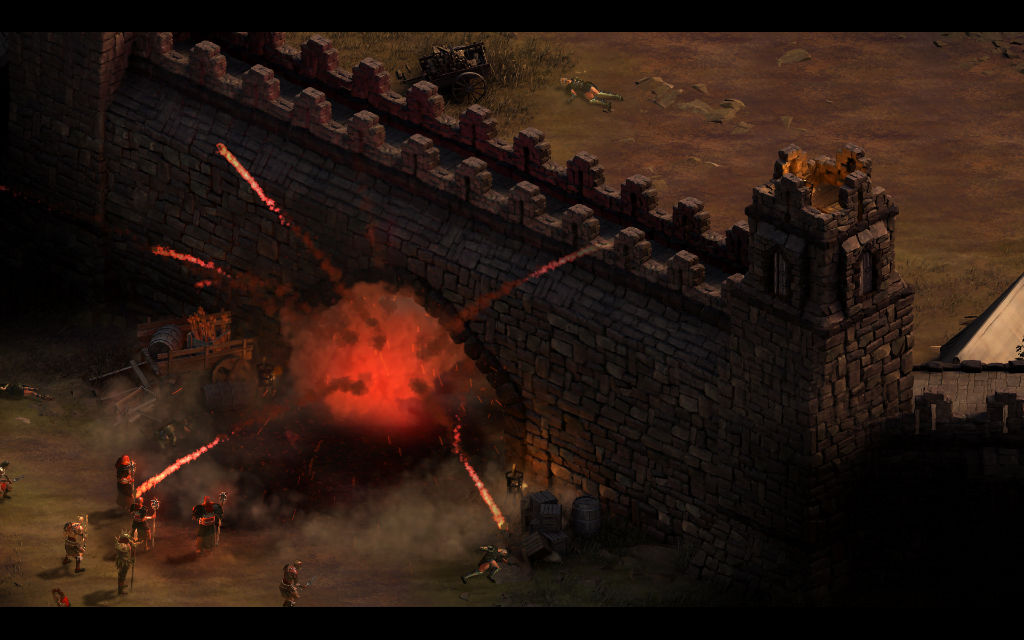 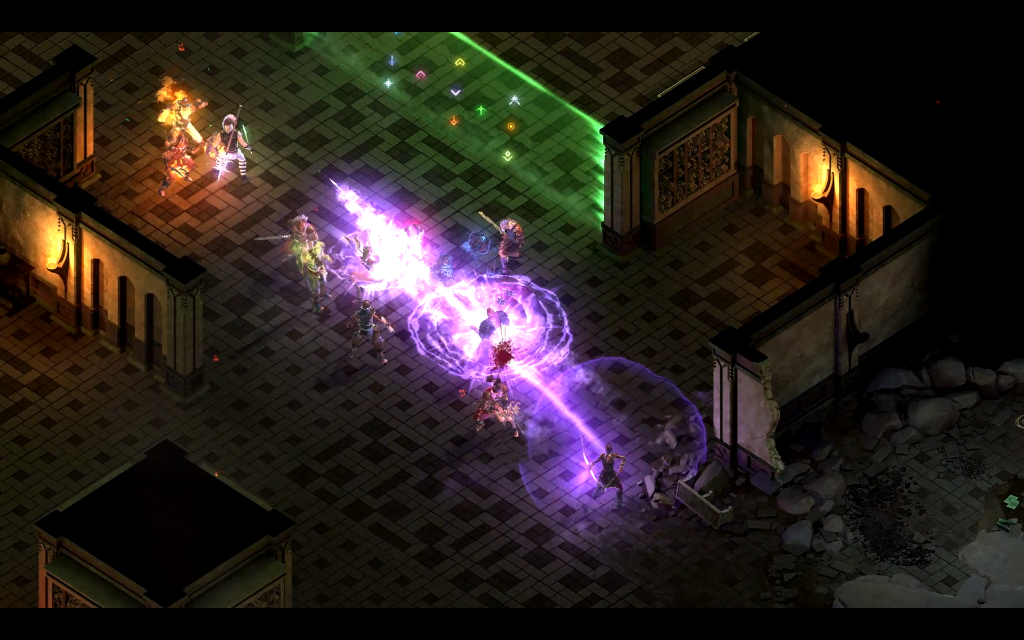 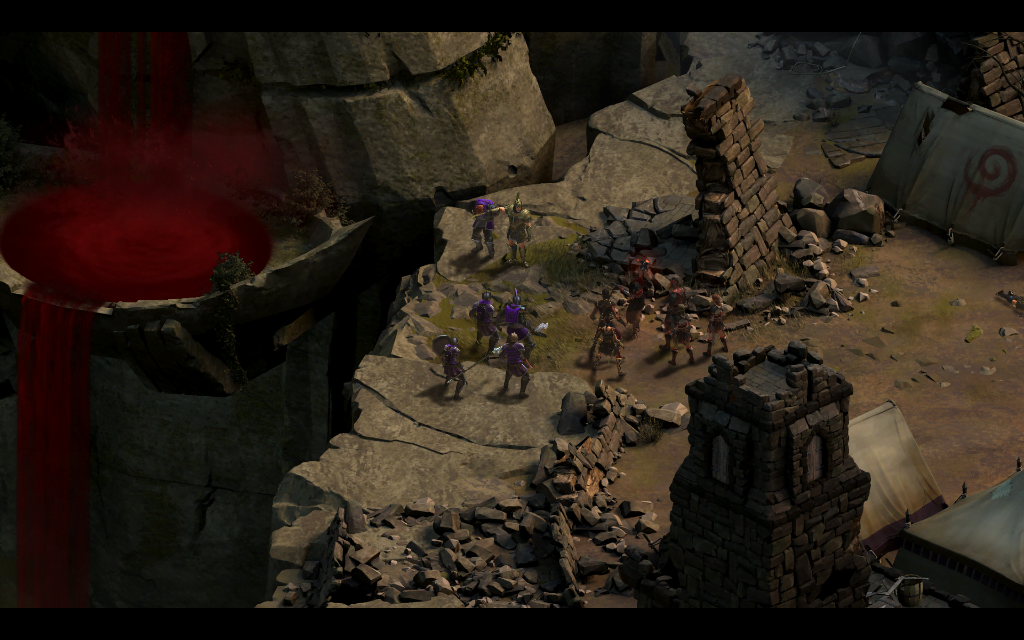 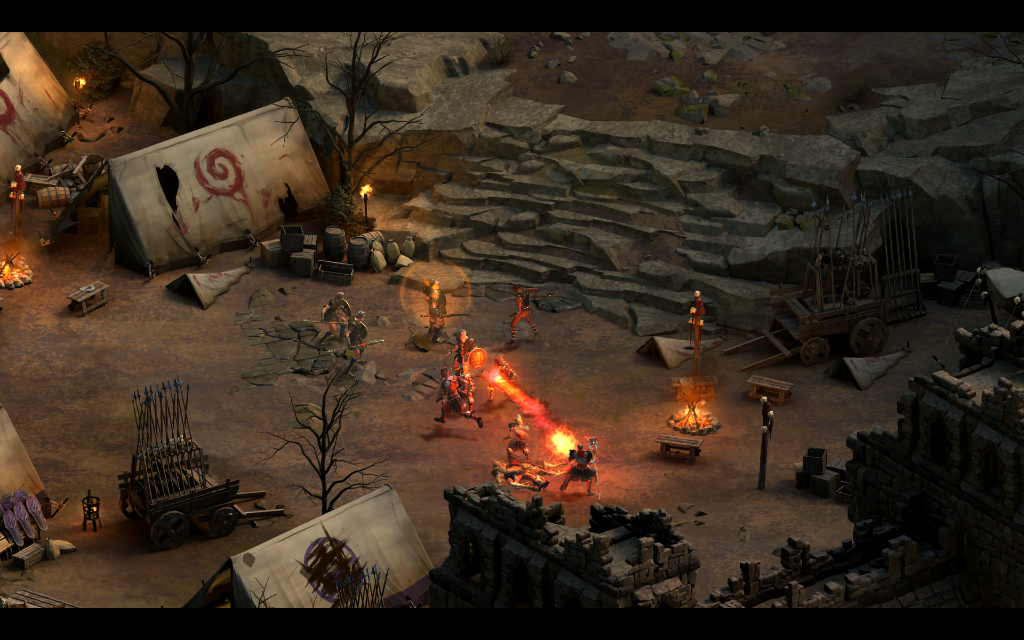 The first Tyranny gameplay released from Obsidian and Paradox Interactive