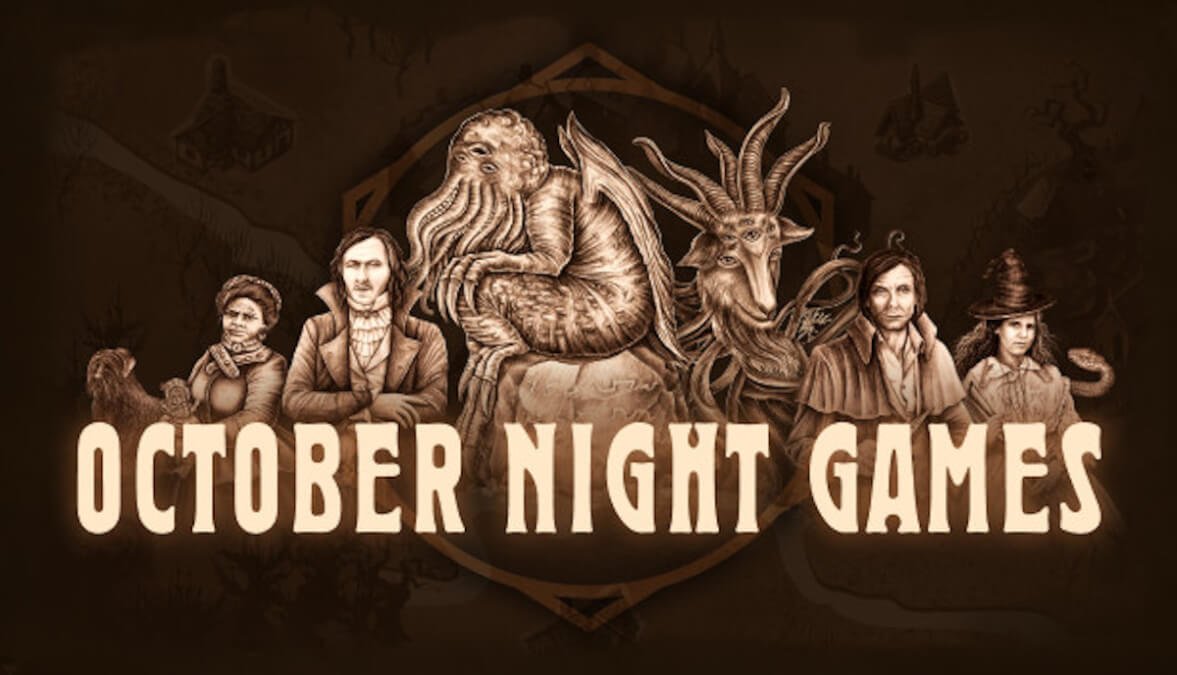 October Night Games is a digital board game of cults, madness and magic. While you play as cultists of two varieties. So either trying to save the world or serve it up to the Great Old Ones. Then brew potions and scour the town for infernal ingredients. As you work to conduct magic rituals to summon inscrutable entities. Meanwhile, you’ll need to keep suspicious town folks and creeping monsters at bay. Needless to say, the gameplay inspired an inquiry. Here’s what the developer has to say.

We are using Unreal Engine, Linux port is planned.

Developer Octobear Night Games were supposed to make a public announcement. Which is still coming. There is nothing outlined via Twitter yet. But do note, there is a release planned for Linux gaming.

In the game you can be everything from a witch to a mad monk. Get your own dark familiar (and perhaps a minion or two). So when the Halloween full moon comes in 30 days. You can also ensure your side is victorious in the eternal cosmic battle.

A game of many parts, Octobear Night Games combines a procedurally generated story. Which comes with strategy, social deduction, combat and occult puzzles. You can play solo with AI, or online with up to five friends. Available in online PvP, LAN PvP, Online Co-op and LAN Co-op.

Octobear Night Games tactical RPG is available on Steam. Priced at $15.99 USD. With a build for Windows PC, but there is a support plan for Linux gaming. Due to arrive soon, but no ETA yet. 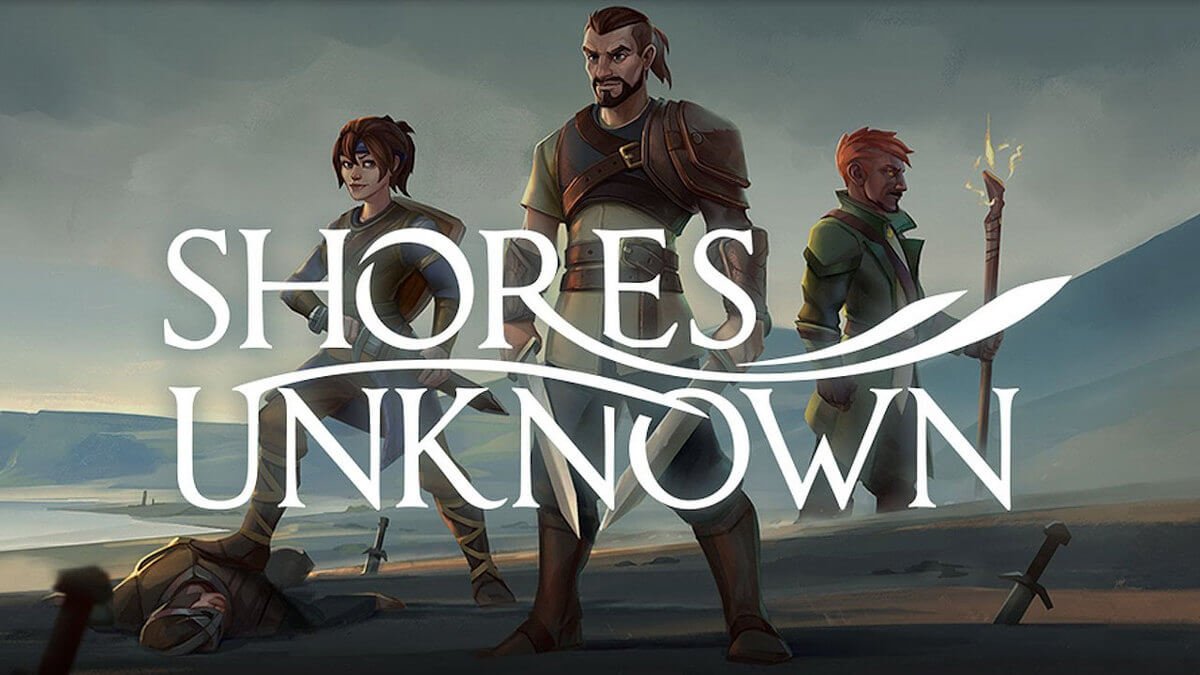 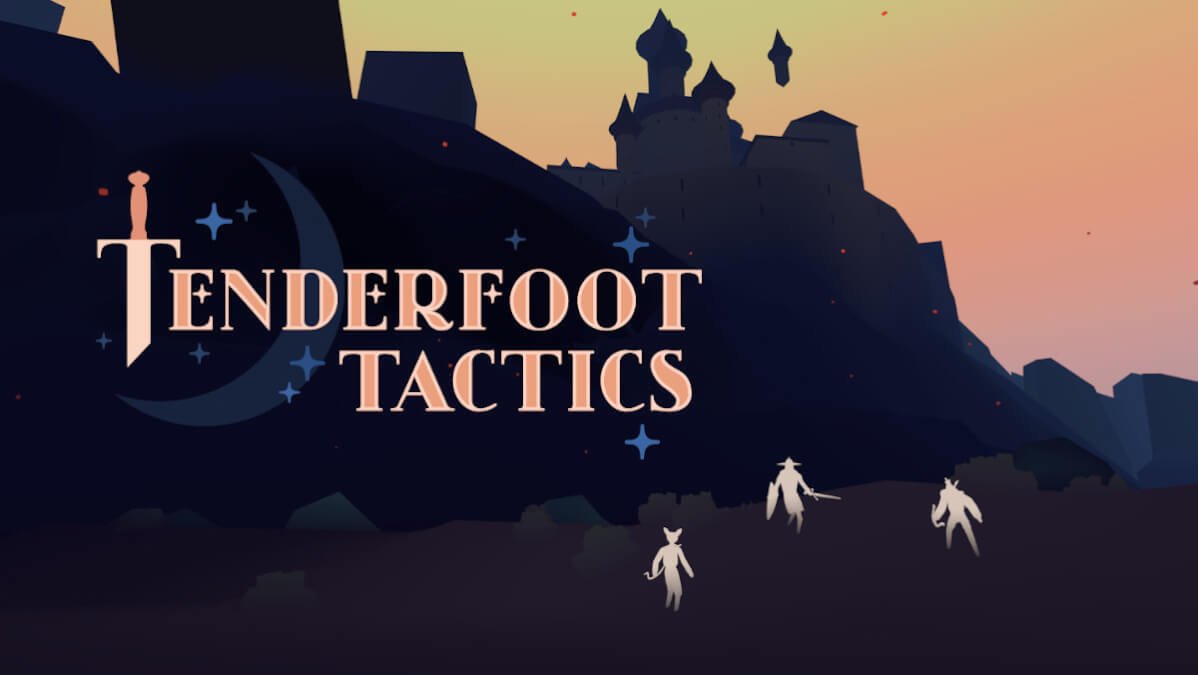