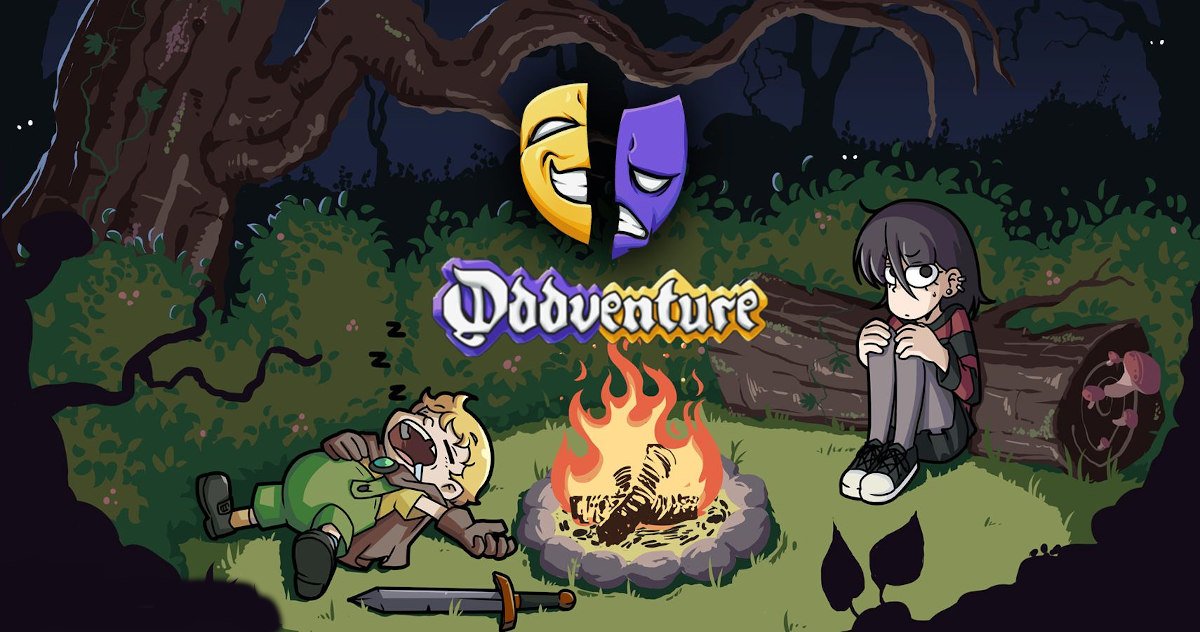 Oddventure turn-based RPG Kickstarter ends soon for Linux, Mac, and Windows PC. Thanks to the success of developer Infamous Rabbit. Plus, the crowdfunding campaign is still going strong.

Oddventure, has hit its Kickstarter funding goal (€20,000 or $24,386 USD) in just 5 days. The lore rich turn-based JRPG takes place in a cursed fairytale world. Inspired by games like Earthbound and Undertale, due to be published on Nintendo Switch and PC platforms in Q3 2022. While funding sits at €31,892.92 ($40,106 USD), there are 9 days left before the campaign ends. The developers already unlock stretch goals, such as 2 new endings and unique enemies.

Oddventure is a JRPG where you play as Charlie. A nihilistic and rebellious teenage girl with anger issues and social awkwardness. Your search for troublesome younger brother Bonzo is also looking for a way back home. The setting for Charlie’s misadventures is the Kingdom of Luxia. Which is also a land coming straight out of original Grimm Brothers’ fairy tales. Along with a dark, Nietzschean twist. Its ruler, King Godwynn Good, is Charlie’s last hope of return.

Infamous Rabbit is actively developing and testing Oddventure on all platforms. There is a free demo of the game already. This also includes support in Linux gaming, Mac, and Windows PC. Available on Itch, Gamejolt, but Windows only via Steam.

Oddventure turn-based RPG is still going strong via the Kickstarter crowdfunding campaign. Due to arrive in Q3 2022 for Linux, Mac, and Windows PC. Currently over half way to its next Stretch Goal.