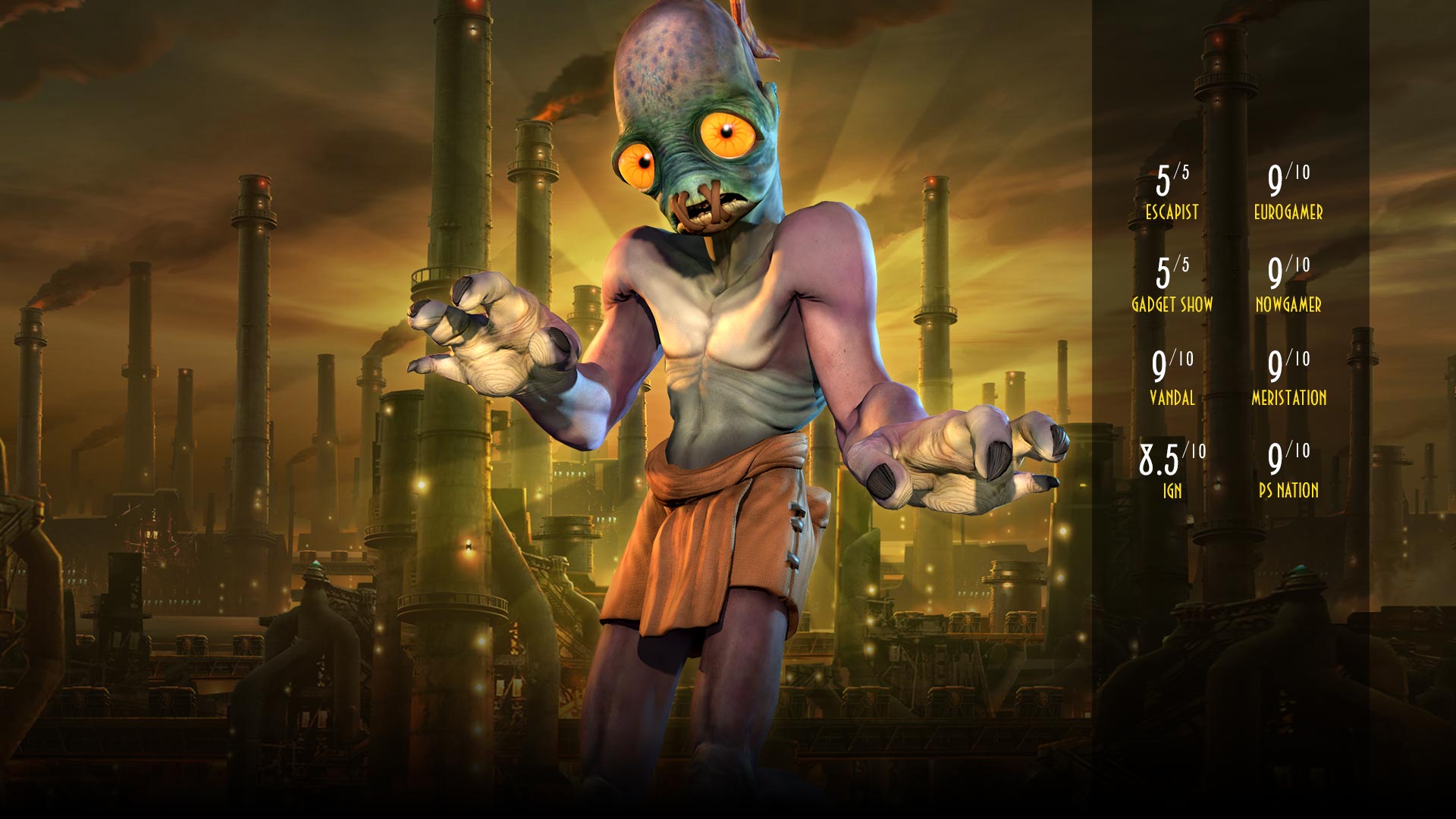 Following on from the #critically #acclaimed and much loved PlayStation 4 #release of Oddworld: New ‘n’ Tasty – Oddworld Inhabitants Inc are excited to announce the release dates for Steam, Xbox One and PlayStation 3 versions.

Oddworld fans will be delighted to know that Oddworld: New ‘n’ Tasty will be releasing for Linux, Mac, and Windows PC on Steam on February 25th, while the Xbox One and PlayStation 3 versions are planned for release early March.

All versions will take advantage of the post-launch improvements and tweaks made to the PlayStation 4 version, including the fan-requested ‘old school’ control settings, feature the same celebrated QuikSave and QuikLoad functions and of course offer a full rack of achievements and online leaderboards for speedrunners, and cloud saves on Steam.